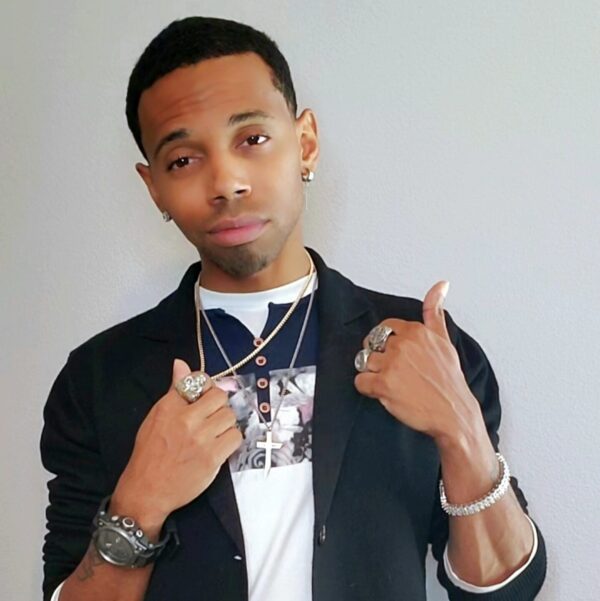 How the multi-talented Timothy Colbert-Kemp is captivating Hollywood with his video game, upcoming film, and his album “The Hollywood Callback”

Timothy Jamison Colbert-Kemp, also known by his stage name The Amazing T.k is a United States Army veteran with a deployment to Afghanistan under his belt. This multi-talented actor, writer, video game designer, and developer, is also a producer and musician with an album currently streaming on all platforms.

With over one million streams on Spotify, The Amazing T.k’s latest release, “The Hollywood Callback”, has been gaining momentum that is getting hard to ignore and is sure to gain even more with the upcoming release of “The Savior”, a film Timothy Colbert-Kemp stars in alongside award-winning actor Mico Saad.

In January 2020 Timothy Colbert-Kemp released his first official video game “The Amazing T.k’s Suburban Nightmares”, a four-player survival horror with an aesthetic that pays homage to popular slasher movies from the 1980s. Initially set to be a Sony Playstation 4 exclusive after Timothy Colbert-Kemp landed a third-party developer deal with the company, “Suburban Nightmares” was also released on PC via Steam and has become a little more popular since the rise of the Steam Deck. He is currently working on a next-gen title.

Taking things up a notch with “The Hollywood Callback”, The Amazing T.k stands out amongst the crowd. Setting things off with “Warning” we can tell from his caliber of skills and playful demeanor that anyone listening is sure to be entertained at the least.

Timothy Colbert-Kemp is witty with his words, confident in his vision, and talented enough to make anything he sets his mind to success.

“Weed and Wine” is a song from The Hollywood Callback that is an obvious fan favorite. With tracks like this, it’s just a matter of time until Timothy Colbert-Kemp, aka The Amazing T.k, becomes a household name.