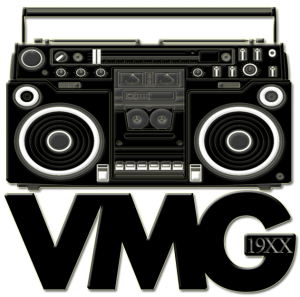 In 2008 the birth of VMG (Vintage Music Group) started from a passion and idea of creating an entertainment/music label that would provide the masses with quality entertainment that would embrace and educate music lovers about what Hip-hop really is. In hopes of also changing their mindset of the negative connotation that Rap/Hip-hop has brought to the culture itself.

Within 5 months of operation of Vintage Music Group, complications and hardship transpired with signing artists that fit the overall status of the company. A brief hiatus has presented the company and the direction of the company was changed.

In late 2009 after stepping down from Vice President of another venture, and resigning from various other ventures, the CEO redirects his time and efforts towards VMG. Now the company formally known as Vintage Music Group is now called Vintage Media Group. With the idea of giving artists, bands, producers, video directors, graphic designers, and other various talents an opportunity to showcase their media to not only reach a particular city, or a particular state but to be able to reach the general masses worldwide.

On 10/10/10 Vintage Media Group launched the social media website, with the hopes of reaching and drawing in real Hip-hop connoisseurs and fans alike. Within the first 6 months of operation online we were being viewed in 23 different countries, and have doubled our overall unique views for the website. With the projected growth that the CEO is expecting for the website, Vintage Media Group will be looked at and considered a household name for Hip-hop media outlets.