The Unexpected Quaintness of Aliens Review 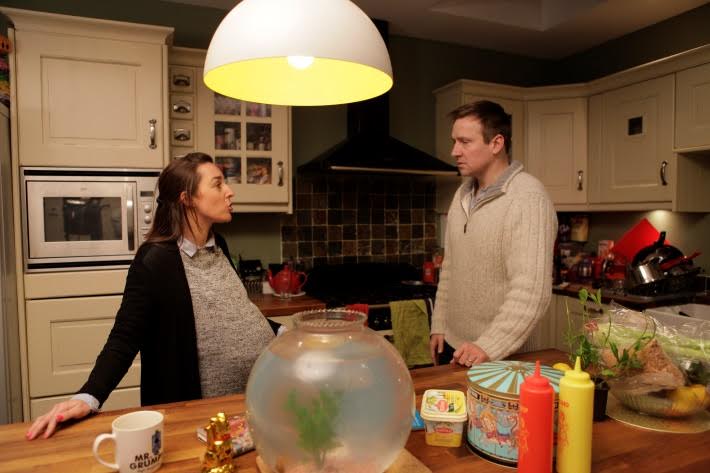 Daniel Rands’ short drama The Unexpected Quaintness of Aliens is at both times real and illusory, shining a light on the simple yet complex loyalties when it comes to family, our need for connection, and the importance of escape.

In 14 minutes, the story follows expecting couple David (Rob Blackwood) and Lilly (Rayanna Dibs) and the quickly rising tension in their home when David’s mother, Nora (sharply played by Rosemary MacVie) starts ‘seeing’ aliens. When Lilly insists David put his mother in a care home, David falls under pressure while Nora takes her destiny in her own hands. 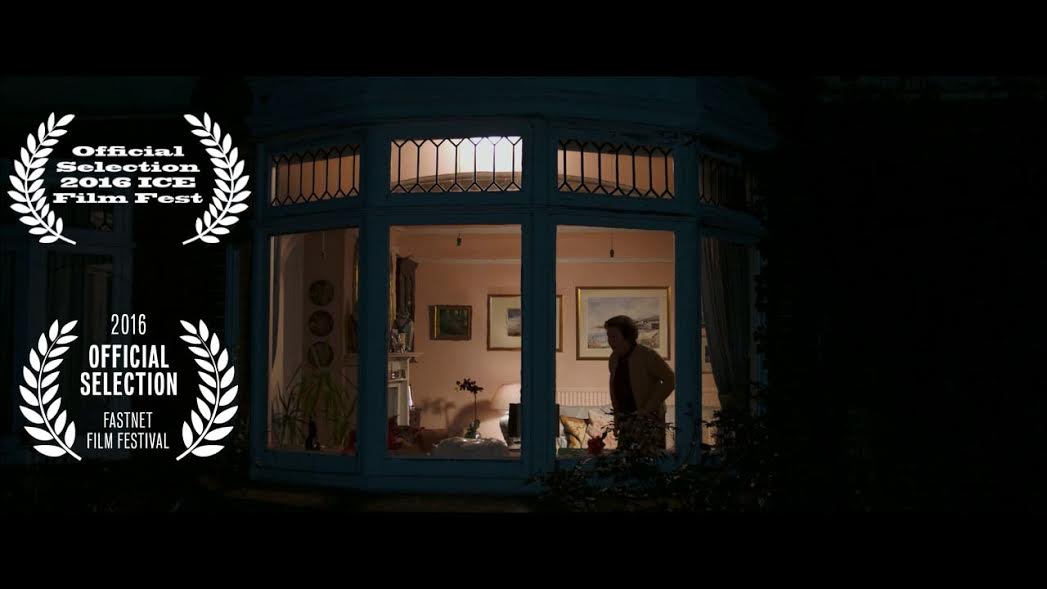 Rand’s direction allows room for his cast to play with the texture and cadence of these themes in each scene. David finds his strength, Nora finds her connection, and Lilly finds her support albeit in unexpected places.

The strength here in this film is truly the work of the actors bringing these everyday human characters to life. MacVie succinctly captures the anxiety and difficulties of getting older, not being heard and wanting to connect – apparently, with anyone or anything. A clever examination of the parent-child relationship, Blackwood deftly illustrates how he can’t handle the pressures of putting his mother to a care home, trying to please his wife and managing all kinds of expectations as a son, father and husband without his own father figure.

Dibs delivers a subtle and poignant honesty as David’s pregnant wife, Lilly. Her character is persistent, cloying, needy and loving and Dibs brings a superbly layered level of vulnerability. It’s quite a difficult character to play without cliché – the nagging wife – but Dibs manages the role with ease as her very real need drives the relationship, and the film forward. With a plotline that paints some quite fantastical elements, Dibs’ performance grounds the story in the truth and reality of a real marriage. Likely enough, Dibs has moved on to play the lead in the short film The Adventures of Sally’s Inner Demons which was selected to screen this year at the Cannes Film Festival.

The Unexpected Quaintness of Aliens could benefit from some sharper cuts and a slightly more effectual ending, but it’s a solid effort from rising director Daniel Rands and a vehicle to actors Blackwood, MacVie and Dibs to test their mettle on human drama.