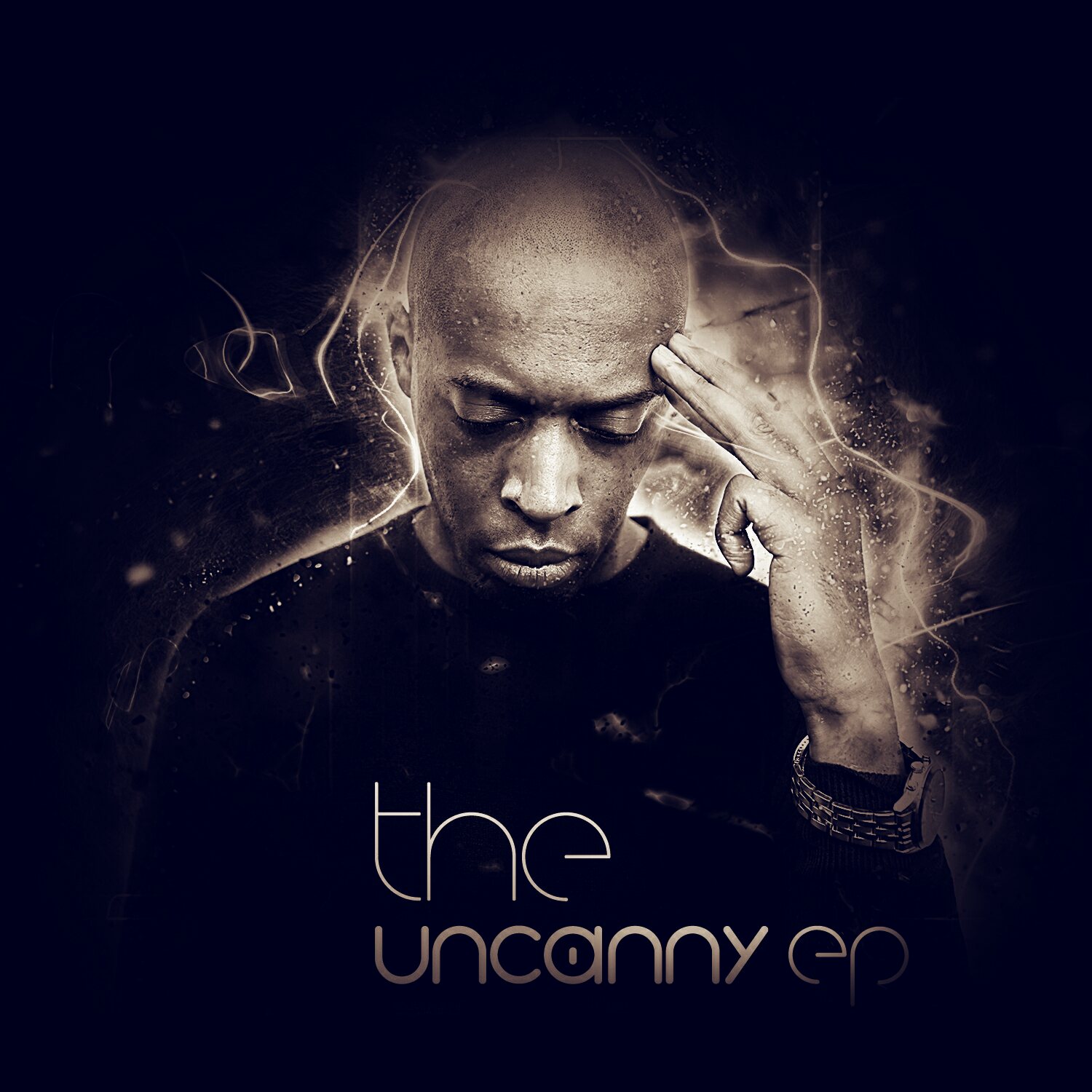 Invizible Circle Records are thrilled to announce the release of the debut album from Leeds producer DJ Agent M.The Uncanny EP will be available on all digital outlets, iTunes, Google Play and Amazon Music from 23/05/2016.

Caught in between a super hero civil war and a mutant apocalypse, comic book lover DJ Agent M has assembled his own super group – just in time for this summer’s blockbuster movies.Each track tells a story that listeners can relate to.

Reveal is a throwback to the Golden era of hip hop. With hard hitting rhymes and tight vocal delivery, rapper B.T.I. shows why he is regarded as a hip hop pioneer.

Maybe Sometimes is a soulful, radio friendly track described as Reggae meets Hip-Hop withDaddy Speedocreating a window into his world of song writing.

Acclaimed film producer by day and Hip Hop MC by night, Marcus Leetells the story of a young male caught in the wrong place at the wrong time.

With Some Day Soon, J Bravo and Soul singer Lara Rose address the subject of accountability and facing the consequences of our actions.
Biography

A hip hop DJ/producer from Leeds, Stephen Lynch – aka DJ Agent M – plays soul, funk, R&B and neo-soul, as well as his first love Hip hop, having started DJing at school youth clubs. He made his debut on local radio at 16 for the Rapscallion show on Peoples FM (105.6 FM) in Leeds and as a DJ he has opened for various artists such as Keith Murray and quite recently LA rapper Bus Driver, as well as hosting his own hip hop night called Best Kept Secret.

Stephen recently joined the universal Zulu Nation and has been involved in a lot of community events, most notably the Hip hop celebrations with Afrika Bambaataa in his native Leeds. He currently produces for two labels – Invizible Circle Records and Ftrsndmtrx (Future Sound Matrix).