“Oooo” The Summer Vibes Are Here!!! 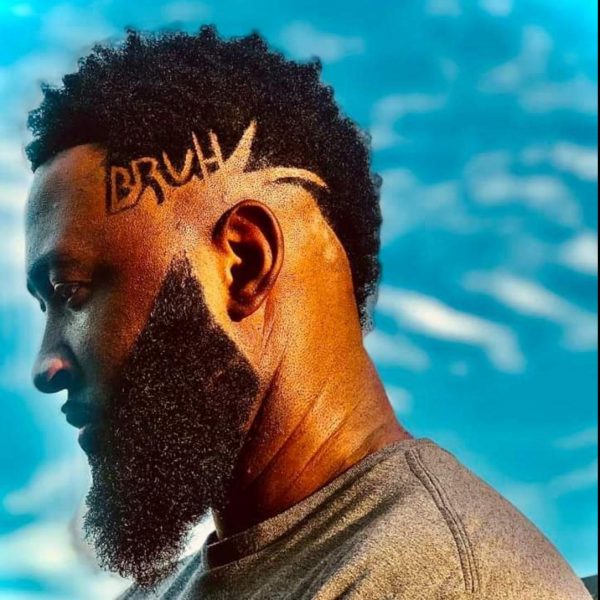 Rune Will has released the song “Night Cap.” This song comes right in time for summer, and is sure to suit the tastes of those looking for a fun and upbeat hip hop song. Rune Will combines his ability to both rap and sing to make a song that will remain memorable even after the first listen. It is the perfect song to listen to for those who are eager to turn the page on 2020 and enter the summer of 2021 with a feeling of happiness.

Before Rune Will’s vocals arrive, “Night Cap” begins with a combination of synths. Soon after, loud and upbeat drums begin to carry the instrumental. Alongside the vocals, these drums allow the song to transcend into the pop genre, allowing the song to take on an approach that is both laid back and exciting at the same time.

Rune Will proves himself to be a talented lyricist in the song, as demonstrated through his ability to craft many memorable lyrics. For example, he starts the chorus with “Tryin’ get your night cap/Take her to the moon and bring her right back.” In these lines, he essentially declares he wants to go on an extravagant adventure with a girl. He enforces the theme of happy-go-lucky with “Smelling like a pot of gold” and implies alcohol may be involved with the phrase “Champagne vibes.”

“Night Cap,” alongside other releases by Rune Will, can be streamed on Spotify. Viewers of his biography on Spotify will note that he hails from both Chicago and Milwaukee and has nicknamed himself “ScatterBrain” after his many artistic interests and endeavors.

What initially was to prove my dad wrong, then i lost that fuel of hatred cause acceptance and forgiveness crept in so for awhile I was searching for my motivation for awhile at the same tike fueling my music with just raw talent and recently my best friend, mentor and brother passed before seeing his dream come to light so in his honor I push on with my driving fire lit blazing again.

A place to reach a wider audience for music and publications. Formerly vintage music group.

3) Being that you are from Chicago, what is the state of Hip-Hop there? How would you title your style of music?

The Chicago scene is very drill and street. I bring a combination of the original musicality that Chicago was known for before the drill era and today’s vibe centric hip-hop with a slight funk feel.

4) With your most recent music single “Night Cap” is Crazy FIRE, I Really Like It… can you give us some details on how you came up with that song?

Night Cap came about after a horrible review of my music by AR’s at Warner, Capitol, Atlantic, and RocNation who believed there was nothing special about the music and I needed to go back to the drawing board. I felt they jumped to a conclusion based on very few tracks, so vibing to a few samples I just caught a vibe and the only line I had at the time was “Name stay buzzin, I’m beyond your infinity”. I wanted it to be something grown and sexy so I vibed out on the record and during an unrelated session Obadiah wanted to hear some new tracks and I played it and he instantly fell in love with the record. Late in the process I wanted to bring the song up a notch so I hit a saxophonist named Antoine Gibson and he sent me some amazing runs and those got added to the record and Night cap was born. Such a hit I won 2 radio competitions without the track even finished!

They turned me down but they wont be able to escape my music and that’s a fact!!!