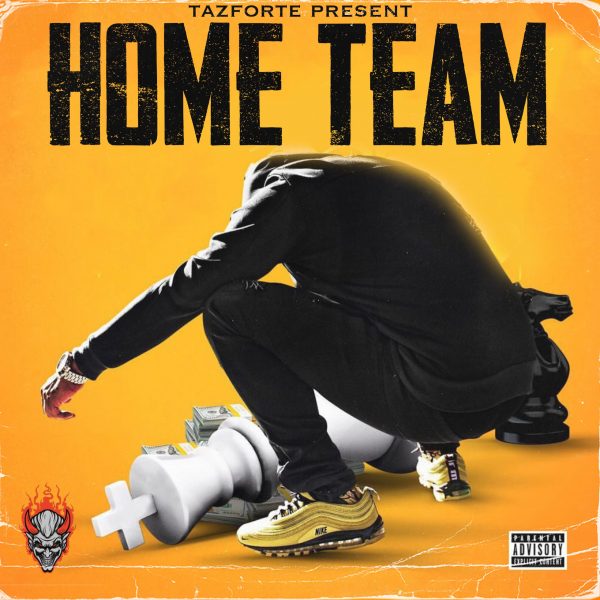 TAZ FORTE is an up and coming hip-hop/rap artist from Atlanta. Perhaps the freshest artist coming out of the mix, TAZ FORTE has the energy and the style to make huge waves in the music industry over the next few years!

Even though his city has become synonymous with the East Coast Trap movement, TAZ FORTE has managed to carve out his own unique lane and separate himself from the many other new artists rising out of Atlanta. To get here, TAZ FORTE has relied on his deep appreciation for music and a variety of musical sounds. A fan of a wide range of artists, from Keith Sweat to Jimi Hendrix and Babyface to Tupac, TAZ FORTE has come to appreciate what makes each artist different and strives to make his own music sound different too. By bringing these sounds together, TAZ FORTE combines many musical genres and hip-hop subgenres together into a sound that carries a truly unique vibe and has a timeless feel. The most unforgettable aspect of TAZ FORTE’s music, however, is that he always keeps it real and raw—the young artist has never been afraid to explore new sounds and push the rap game into unchartered territory.

Currently, TAZ FORTE is in the studio working on multiple projects, which all promise to be huge developments in his musical career. In the meantime, TAZ FORTE hopes to keep developing his style and engaging with new fans. Having recently recommitted himself to music – TAZ FORTE is all in.