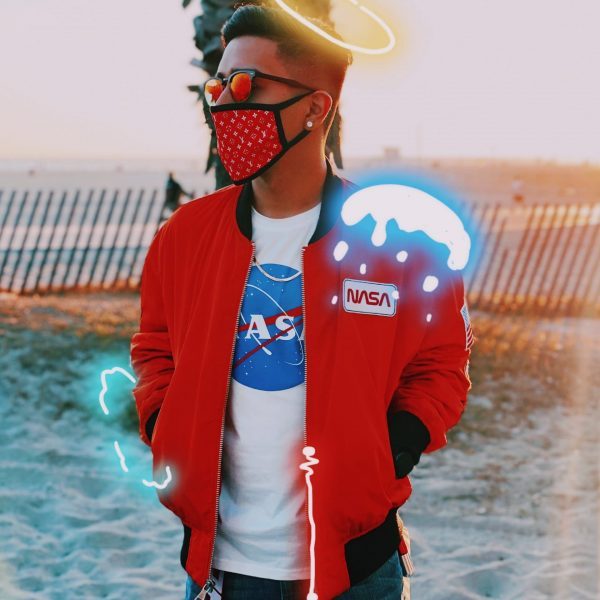 Inland Empire artist Heartboy released a new single “Wifey” that has uplifting vibes and originality in the entirety of the song. The date of its release nearly a week since Saturday, September 19th has incredible potential in the POP and Hip-Hop Culture Scene. The Single “Wifey” easily passes by something generic but has a moment’s proven enormous potential ahead of him. Interesting enough what stood out the most was the hook provided by Heartboy’s best friend Saul Perez. Which he explained the process of recording was incredibly quick and the man behind the hook is not even a rapper! “Yeah he’s not a rapper, but he’s super dope with it when he’s on the track! The hook is so smooth like he trying to take my girl or something. He ugly though”. Funny enough we can hear the chemistry between both of them and hope to hear more from the two. Social Media links provided at the bottom and single is out now on Spotify and Apple Music.