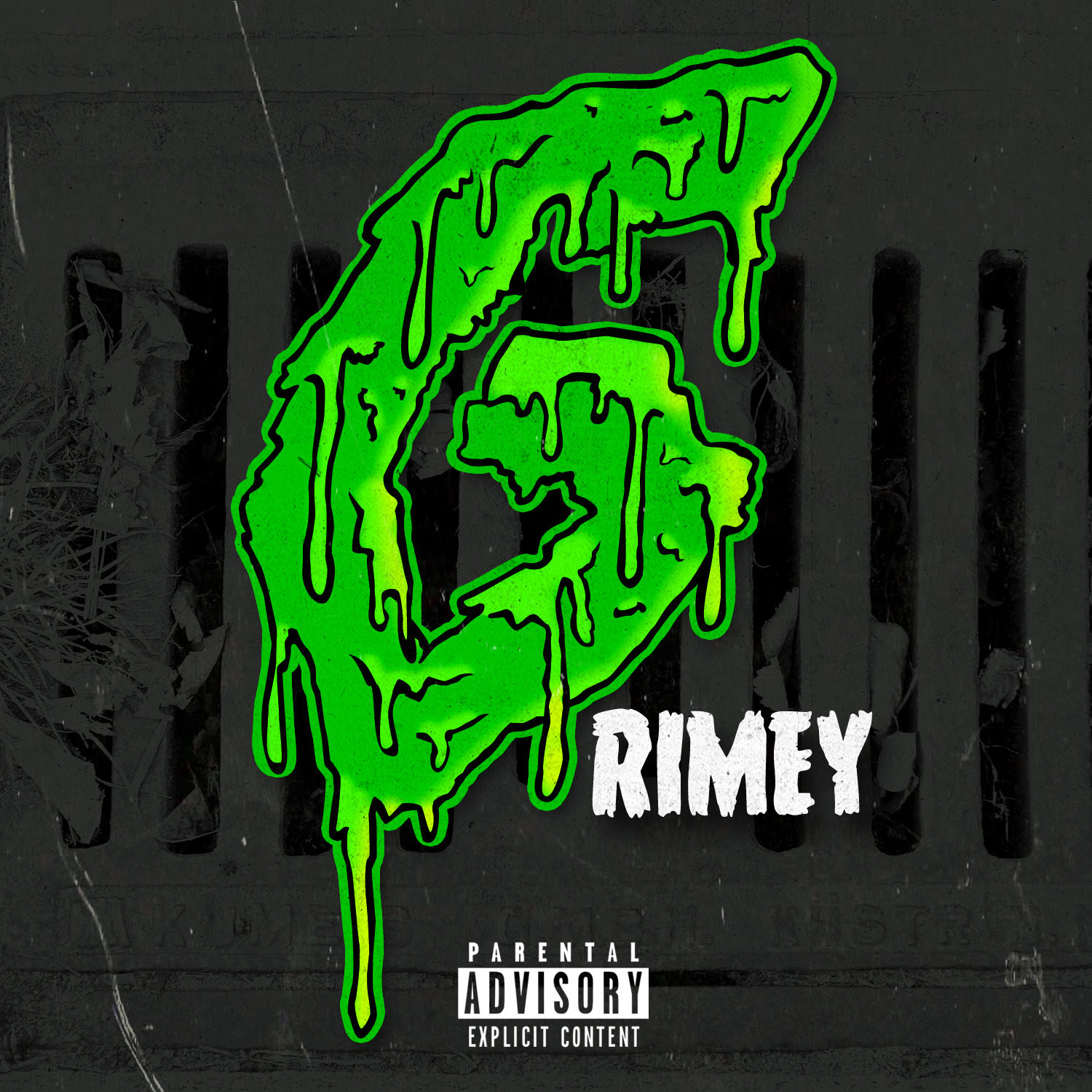 It seems that Uni-Fi Records and their associates don’t know when to just let a sick thing die.  Like a joke that gets less funny the more it’s told… but the comedian insists on repeating it in the hopes it will get funny, “Grimey” just gets worse and worse and now the offensive single is ready for release with an equally cringe video.

The Milwaukee based label, Uni-Fi Records, has a whole catalogue of excellent beats, excellent lyrics, excellent artists… and this is what they come out with?  Nobody should see or hear any of this… there’s enough wickedness in the world already.  “Grimey” is just too repulsive to be played unless you subscribe to the belief that smearing human sh*t on a canvas is art.

Dima aka WhiteRussian, UniFi’s founder, started off by disturbing everyone with a denigration of a beat that turned even the two rappers Dana Coppafeel and Vincent VanGREAT sour.  So sour that rather than walking away, as they should have, they retorted with lyrics that make your stomach turn.  Where Dana is usually goofy and uplifting, and Vince is bold and inspirational… apparently, they decided to see just how low they could go; each one besting the other with vulgarity, filth, and sitophilia.  And Mammyth, Milwaukee’s premier producer and Recording Engineer DOESN’T EVEN RAP, so why is he on the song!? That none of the co-conspirators will share the thing with their friends and families, illustrates just how bad it is.

While hip-hop used to be “Grimey”, contemporary audiences (white upper-class teens) don’t want to hear this obscenity anymore. They want stories of glamour, luxury and Kardashians. This single is a blatant slap in the face to this lucrative audience.