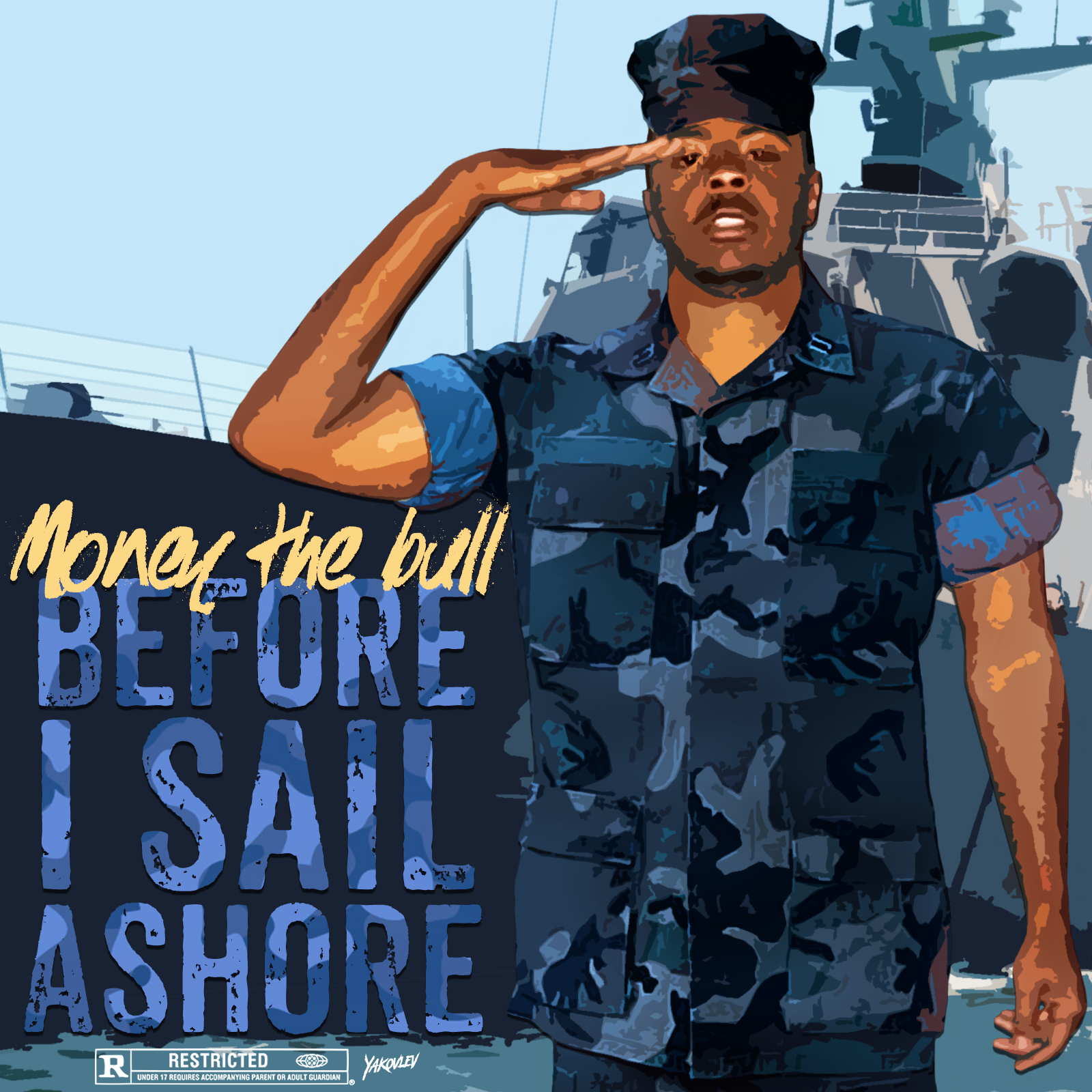 Claiming the hip hop bully, BankSquad Bull, from Red Bank, NJ is currently independent and is looking for a way out the struggle. It is notarized that he has enough talent to make it out. So far this year he has dropped two projects. The first one is called BISA (Before I Sail Ashore) which he has recorded during training for the Navy. He ended up not being accepted in.
His second project this year was Bully Season, which is categorized as a freestyle rap mixtape. For those unfamiliar with the craft it’s when an artist, entertainer, rapper, etc rehearses himself during the time session of industry used instrumentals.

The tape dropped recently last month on DatPiff.com. His logo was so “official” he had to put them on t-shirts and started making money off of them. They’re being sold in green, black, or red going for $25.

He has a small amount of music videos but his latest one was called “Hookless” ft. Need Gwap and KMS Stizz. This is the YouTube video link: https://youtu.be/X2pq_lwsciY. You could follow BankSquad Bull on Instagram and Twitter @banksquad_bull.
https://soundcloud.com/moneythebull/sets/bisa