Kenny Buttons are undeniable The Gift with “No longer Welcome” 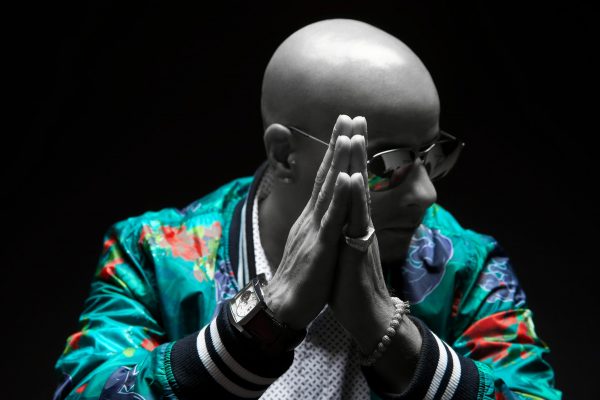 Since the beginning of time, history has taught us that every so often, the Universe has given us an offering, if you will. A unique and extremely talented individual, that has the ability to change the face of music as we know it. We’ve seen it with Michael Jackson, Prince, and Kanye West. Now enters Kenny Buttons,

” The Gift ” This multi-talented singer, songwriter, rapper, and ultra magnetic producer does it all. From singing opera level octaves to producing your favorite vibe in any genre of music. There isn’t anything Kenny Buttons can’t do. He encapsulates the definition of a true creative. This Bronx, NY native emerged on the scene a little over four years ago and quickly made a name for himself as an Artist/Producer that has the ability to make hit records such as his critically acclaimed single

“Criticize”, which was featured on the hit series Power to his latest offering “No Longer Welcome”, a chart-climbing hit record. To say the least Kenny Buttons has arrived and with nowhere but up to go, expect to hear more greatness from him in the near future.