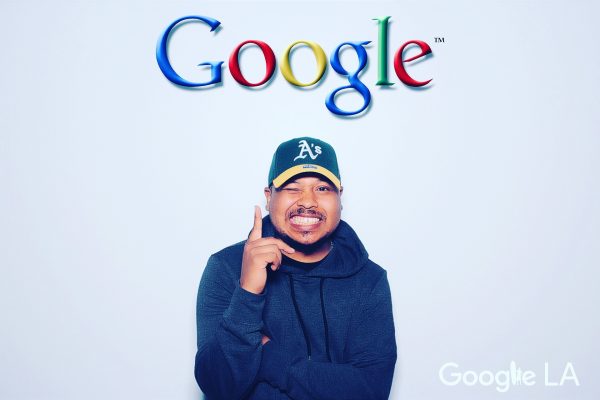 The big difference between those who rise to fame in a seemingly impossible situation and those who quit, is the ability to identify opportunities where others see nothing, and working hard to create beautiful stories out of these opportunities.

This is what best describes Twizzytwitch, an upcoming artiste whose sterling performances and track record has shown that he is a vibrant and formidable force to reckon with in the music industry. Born and raised on Plymouth Street in Long Beach California, Twizzytwitch started out as a rapper in his neighborhood and has blazed the trail on his journey. Twizzytwitch started from the very bottom and it is not surprising that his music is paving ways for him. Twizzytwitch has even ventured beyond the lines of music as he co-stared in Netflix’s movie titled “Gordon Glass”.

One factor that endears many to Twizzytwith’s music is his incredibly unique and unforgettable voice. His raw tone is one that instantly captivates you and gives you a feeling that cannot be captured in words.

Twizzytwitch has a different approach to music, which is why his music has such a different and exceptional appeal to it. Most of Twizzytwitch’s music infuses a great flow of poetry, hardcore rap and deep metaphors to connect with a broad number of listeners through the lyrics of his song. His music has been described by many to have been able to fill in most of the missing ingredient in present day songs. Twizzytwnditch’s music is characteristically laced with rhymes which flows so easily as can be experienced in his tracks titled “Crazy” and “Real.”

He is a rapper and artist who has been able to master the act of dishing out exceptional performances, which is why of late, he has been creating quite a buzz in the Los Angeles area. Twizzytwitch’s style of music is not a playground that any kind of artist can venture. While rap with deep meaning seems scarce these days, Twizzytwitch is rising to the occasion and using music to change that belief. You know what they say about real recognizing real? Twizzytwitch’s music has pushed many artistes such as Dreamville’s Cozz and Meez to team up with him in several regards.

With the recent rumor that suggested that Google is venturing into the music label business, Twizzytwitch has been seen many times hanging out at the Google office in Venice. The news of a deal with Google seems to be in the offing and this has left many curious and anxious for more of Twizzy’s music.

Twizzytwitch’s style although hardcore, is versatile and he does collaborate with several artistes from time to time to make beautiful music. He was recently spotted at “Rolling Loud” where he hung out with “The Real 92.3’s” Big Boy artist Elijah Banx, Producer maestro and “Ballers” Actor Kris Lofton and this only means something good is cooking.

He recently did a collaboration with Denver’s Atlantic records artist “Trev Rich” and “Foeva Beatz” and also has many features from the widely known “Sean Owen.”

Twizzytwitch is an artist to watch and pay close attention to as he continues to establish a name for himself as an original and incredibly creative rapper and artist.