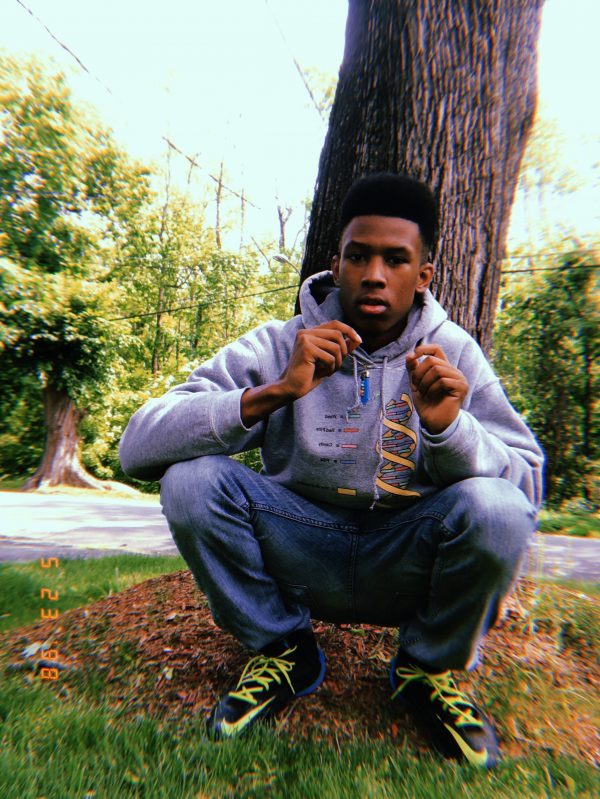 As the eve of summer is upon us, The Outcastkid delivers on a dance charged single, “Run Down ”.

For those who are unaware, The Outcastkid is an east- coast hip-hop underground sensation from New Rochelle , New York, whose popularity has jettisoned since the release of his Impressively complex concept Album
“ Nerd DNA “.
The Outcastkid has been reviewed on notable underground sites like “ Underground Hip Hop” and Above Average Hip Hop “ , and “ Global Media Blog “

“Run Down ” opens up with an upbeat drum segment as the foundation of the track partnered by charming electric chords that soothes the listener.

As the track progresses, more dance elements are thrown into the mix as The Outcastkid serenades us with his calm/smooth flow over the instrumental, creating an atmosphere painting a sweltering dusk in paradise on a Summer night – grooving as the sun goes down.

Run Down tells an adventurous tale of a young guy who see’s a desirable busty bodacious female on campus , and shoots his shot.

“ Run Down “ contains a highly relatable vibe and story of what every guy is thinking when trying to talk to or “ Run Down “ on his desired girl, he is taking an interest in from a far. With harmonious bars and a groovy instrumental reminding listeners of a similar but not identical vibe of Mac Miller’s “Dang “ Feat. Anderson Paak, The Outcastkid provides hip-hop and funk vibes throughout the track.

With a simple but catchy flow, his bars throughout are mostly simple , until he catches you off guard with punchlines and double entendres (sprinkled throughout the song ) that will leave a lasting impression on you.
Such as “ I’m paying attention, cause you sell interest” and “ No Jehovah around can I get a witness “

But the real ear orgasm comes during the hook when The Outcastkid’s rhyme scheme is on full display, with great voice inflection and cool calm emotion. The highlight of the hook “ I’m just tryna see your face/ and smoke two blunts to the face” just hits the ear right and gets the body moving.

With the summer coming up and our ears and barbecue’s needing music, don’t be shocked if you hear this single at your social gathering or outside function.

You can stream “ Run Down “ on every streaming platform. 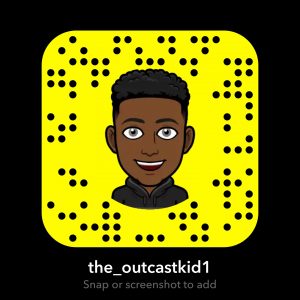