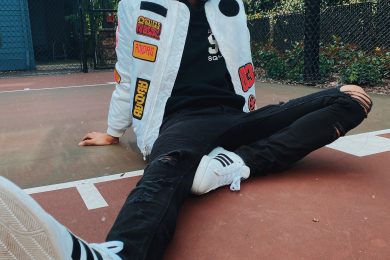 August 14, 2020 VintageMediaGroup
0
Aras Moon’s highly anticipated EP “Rain Check,” available now on all platforms , will include five unreleased tracks, including a feature from R&B artist SNM Ty. Aras Moon has been crafting this EP for the past six months-writing, mixing, mastering, and fine-tuning it to absolute perfection. The EP out now! https://distrokid.com/hyperfollow/arasmoon/rain-check Social Network Links. https://vm.tiktok.com/J2AF6pb/ […]
Read more 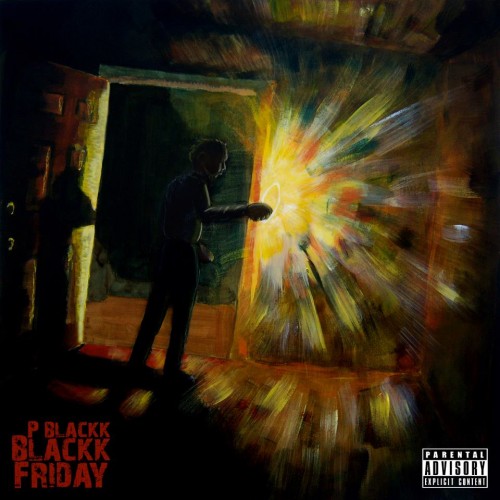 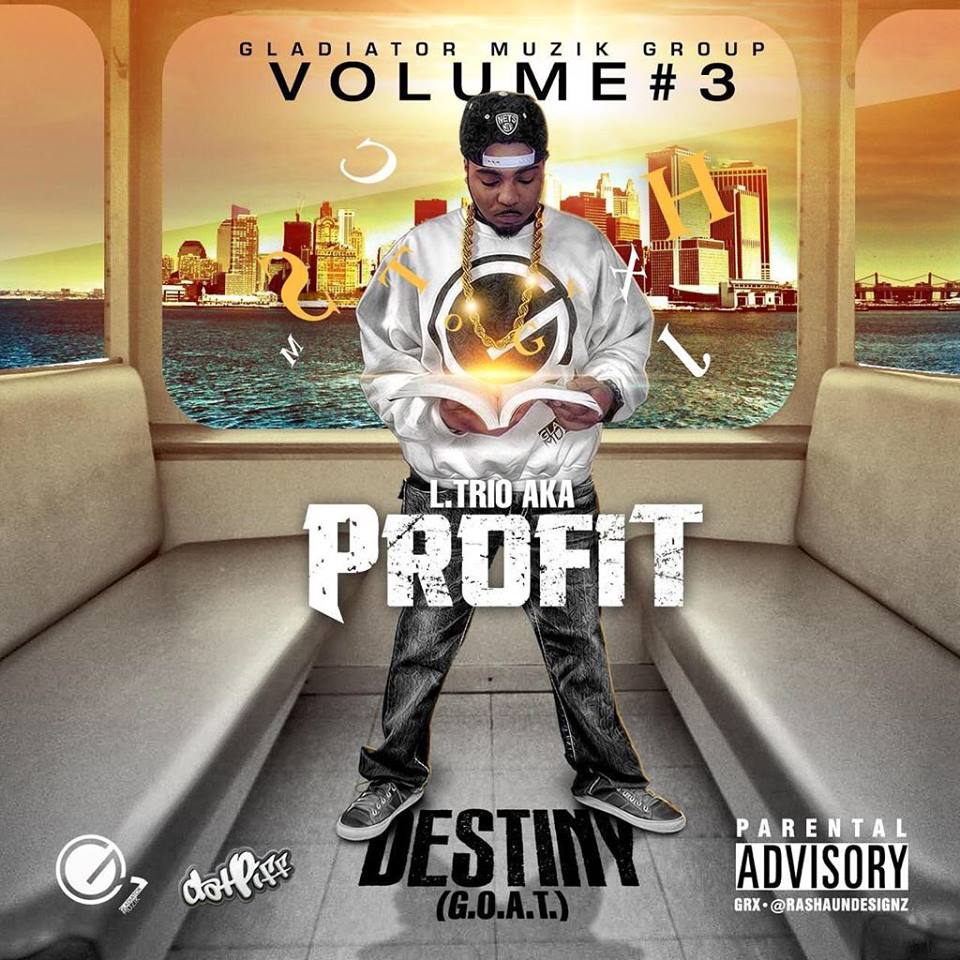 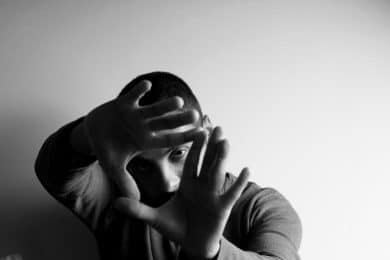 Is Kristian Fabrizio The First Brown-Eyed Soul Star From Scandinavia?

July 9, 2020 VintageMediaGroup
0
Oslo based soul singer showing that modern RnB-pop and Latin music is fully compatible with his new song “Silencio”.   “I wanted to dive deep into my subconscious and find out what was hiding there ” says the Norwegian born Honduran talent about the song.   Silencio (Silence) has been described as an emotive, sincere, […]
Read more 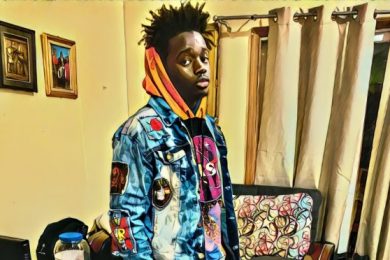 February 19, 2020 VintageMediaGroup
0
Foday Koroma aka “MoneyMonster” Born in hometown, Jersey City, is a 17 year old prodigy whose talent knows no boundary and whose flow is as limitless as the deep blue ocean. His first released song Friends is ambrosia to one’s ear. Containing a soothing melodic chorus and back to back verses in between, Friends features […]
Read more 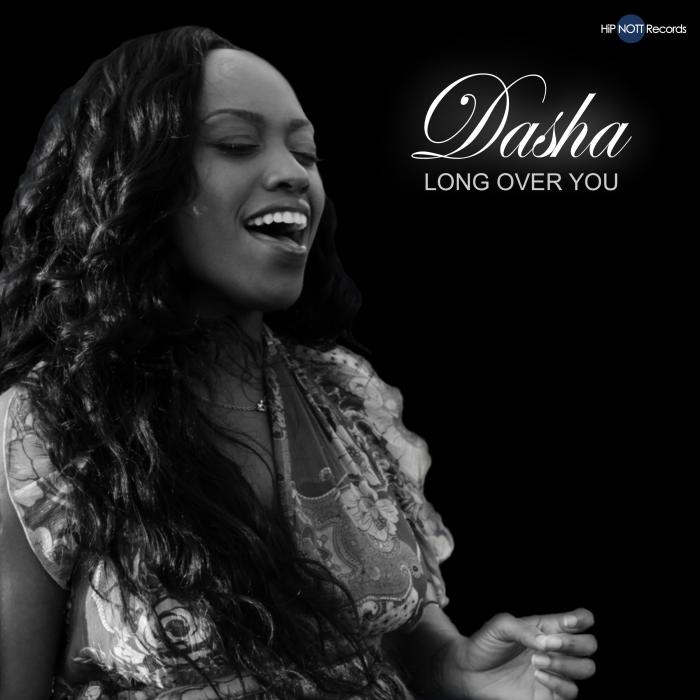 Dasha – Dreaming of You 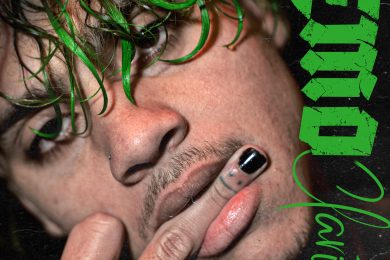 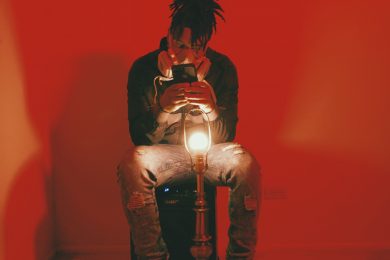 She Knows By OnlyJame, The First Single Off His New EP Coming Soon

June 10, 2019 VintageMediaGroup
0
A new music video by artist OnlyJame, a video with a catchy beat, dope visuals and a hidden darkness that will draw listeners and viewers in. Jame was born in the suburbs of Chicago, and made the move to L.A. to further his rap career after gaining popularity in his home state. “She Knows” is […]
Read more 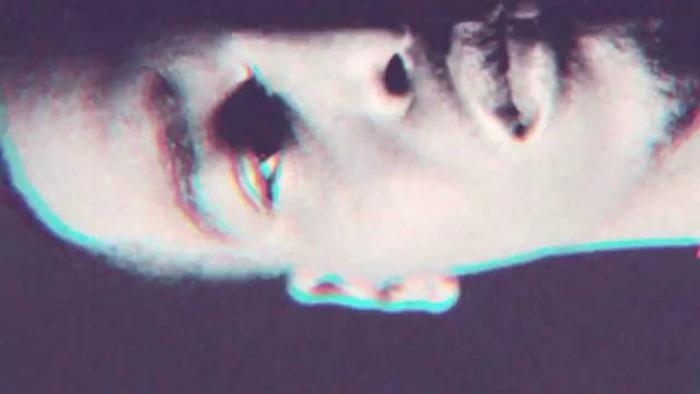 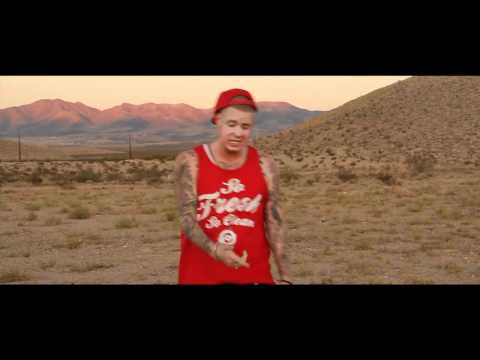 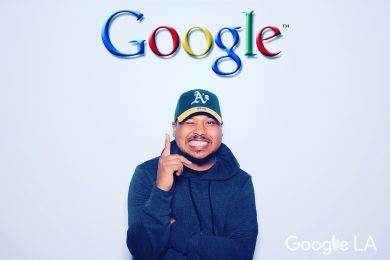 May 24, 2019 VintageMediaGroup
2
The big difference between those who rise to fame in a seemingly impossible situation and those who quit, is the ability to identify opportunities where others see nothing, and working hard to create beautiful stories out of these opportunities. This is what best describes Twizzytwitch, an upcoming artiste whose sterling performances and track record has […]
Read more 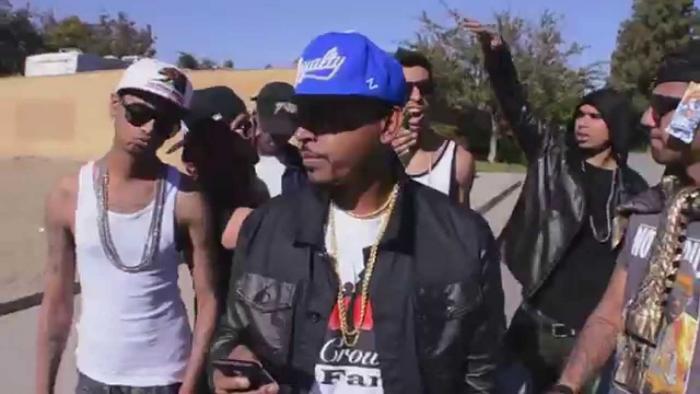 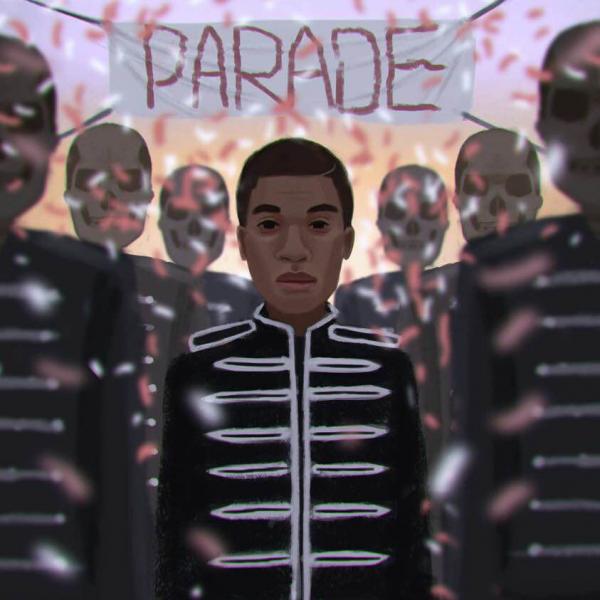 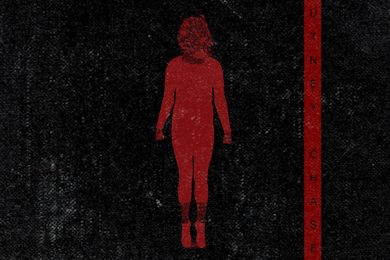 August 13, 2018 VintageMediaGroup
0
aVIE is a Houston-based artist with a wide range of talent and an unrivaled passion for music. This summer, aVIE starts a new chapter of his journey by releasing his first EP “Chutney Chasers.”aVIE’s debut EP hosts a unique assortment of dark sounds, scales, and experiences for the listener. “Chutney Chasers” is full of heavy […]
Read more 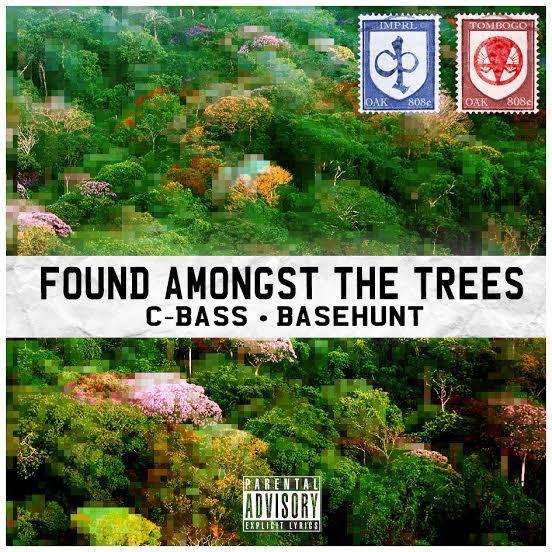 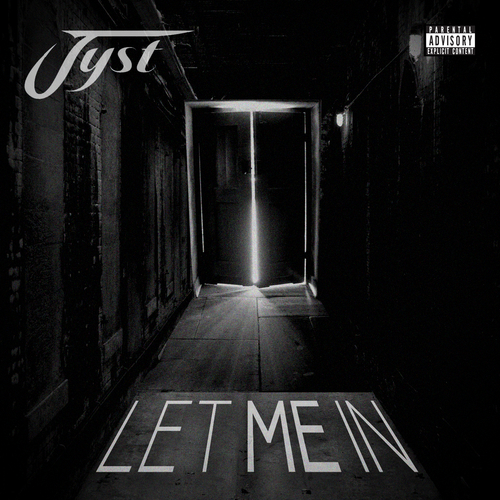 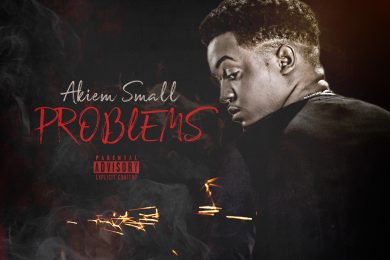 July 3, 2018 VintageMediaGroup
0
Akiem Small is an artist with a distinctive approach to trap music. His most recent single release, “Problems”, is an explosive example of direct lyricism and groundbreaking production. The unmistakably thunderous thump of the 808-style beats is apparent from the start, as well as the cinematic piano melodies that are so highly recognizable for any […]
Read more 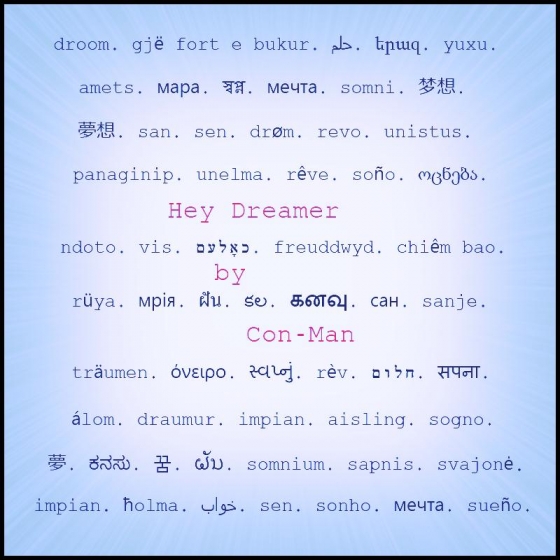 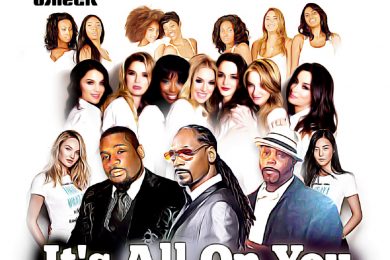 May 22, 2018 VintageMediaGroup
0
Having recorded with the likes of NE-YO, Miguel, Kurupt, Devin the Dude, MC LYTE, Erick Sermon, C-BO, etc., iRoc Omega secured his first major recording contract to release his debut album “Weight of My World.” Initially regarded with high expectations, the album ended up being shelved along with iRoc being dropped from the label. Discouraged […]
Read more 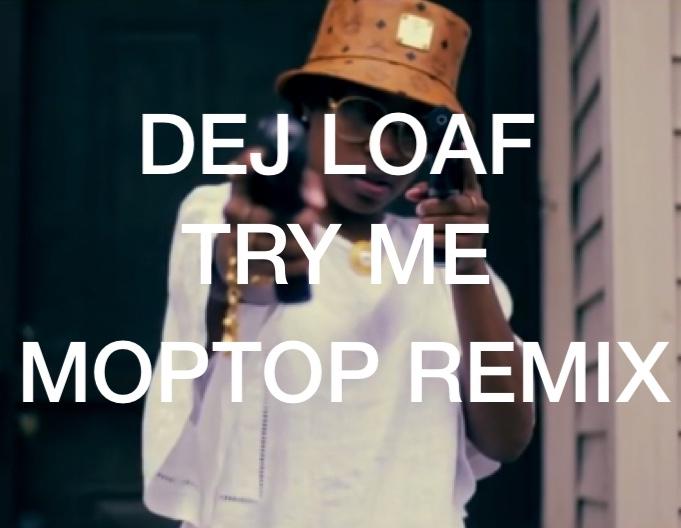 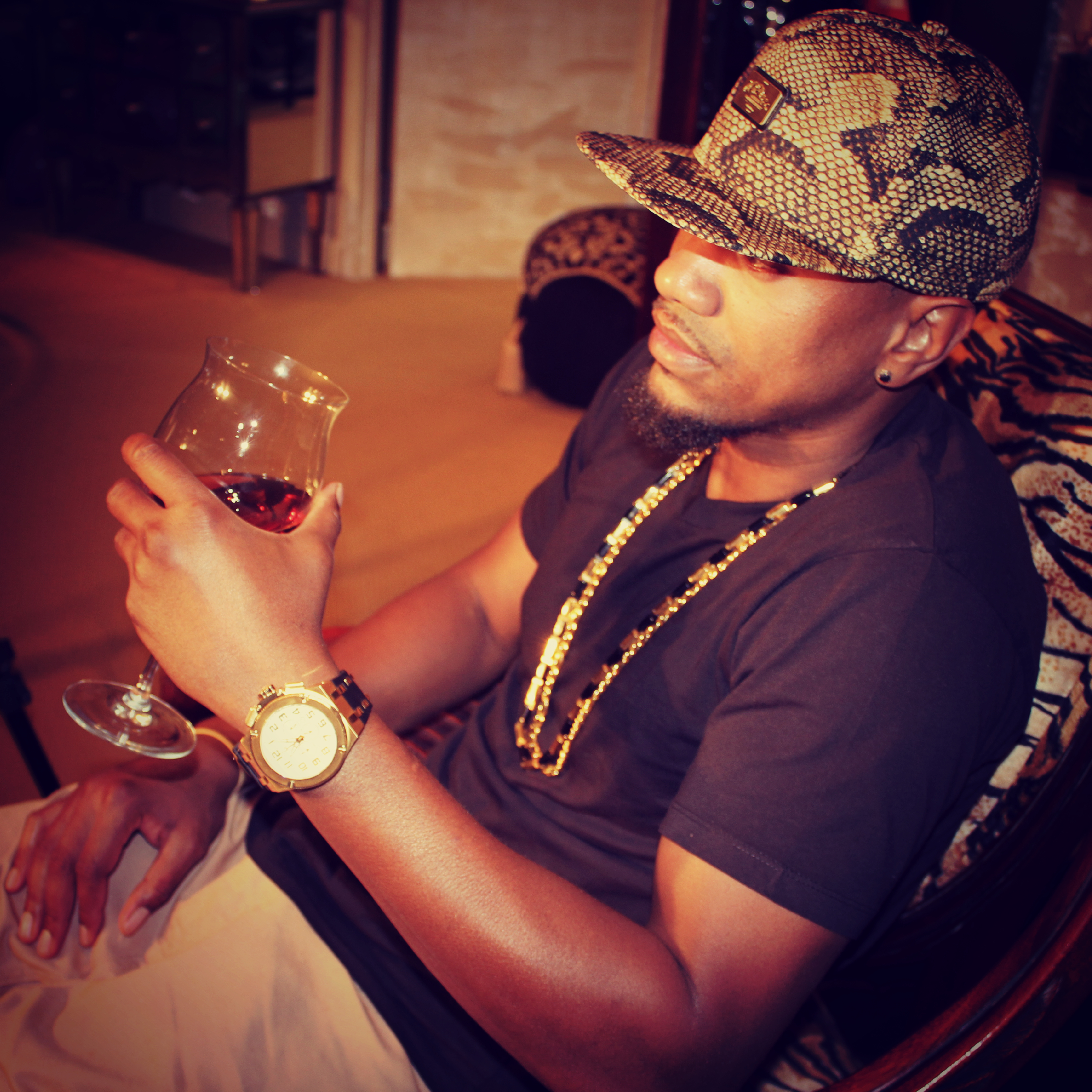 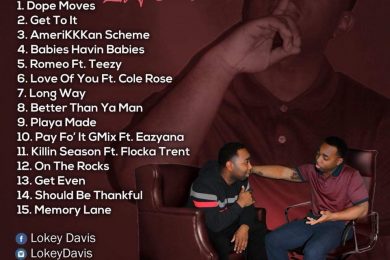 March 9, 2018 VintageMediaGroup
0
Lokey Davis is about to release his first project entitled “Somethin Personal.” The project has a unique vibe and opening up about situations that have occurred in his life. ”Somethin Personal” is scheduled for release in the late winter/early spring of 2018. Lorenzo Matthew Davis is better known by his stage name Lokey Davis. Lokey […]
Read more 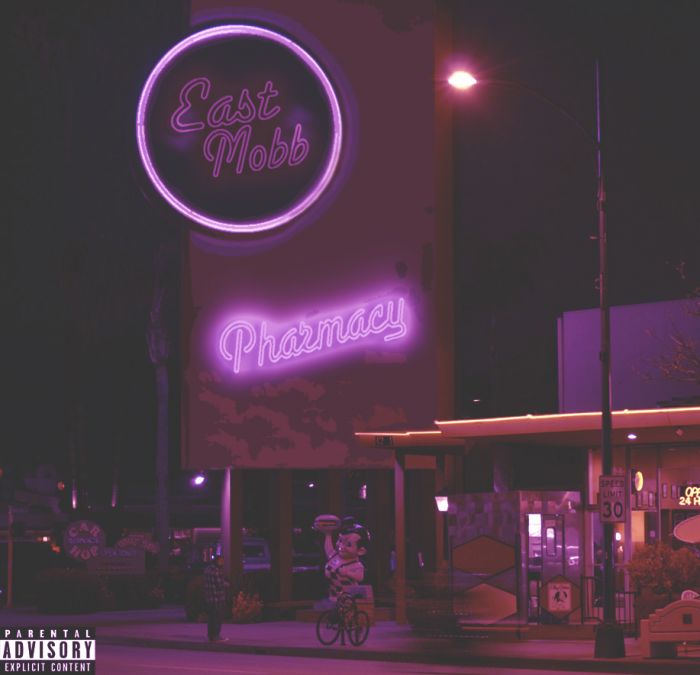