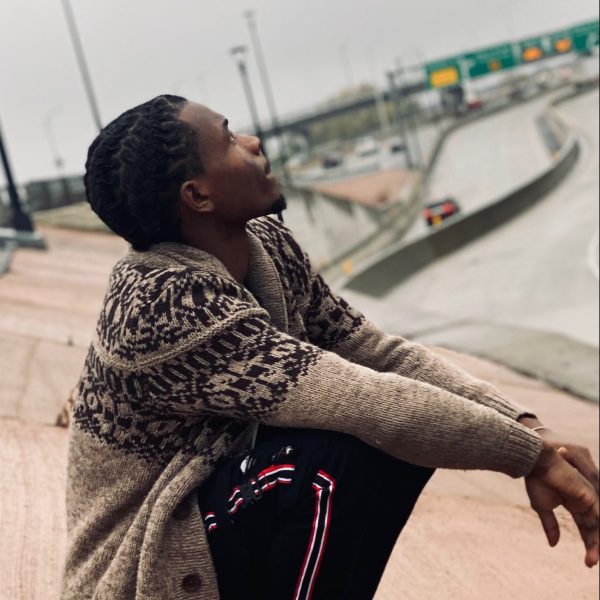 Is Buffalo, NY the new ATL? From Griselda record label to many more talented artists emerging from the city, there’s no doubt that Buffalo is headed to becoming a Hip Hop central for the state of New York.

Unruly Forrin aspiring rapper presents debut EP titled “This Is Unruly” dropping OCT 31st on all mainstream platforms but has been prerelease on iTunes.

With his unique approach, style, and flow, Unruly Forrin’s 7 tracks EP expresses his views on everyday struggles; the cold stories witnessed in the streets of buffalo [the city that adopted him] and the betrayal of people who he once trusted the most. Having not only his city riding with him but his people from East Africa has his sound buzzing. On track number 4 titled My Life Unruly Forrin say’s “it’s hard to sleep with this image in my brain/ it’s hard to breathe underwater when it rains/ I cannot think of what to do to help this pain/ won’t make a deal with the devil I’m just saying”. Already being judged by many, and traumatized at a young age he refuses to let his demons get to him. Followed by track number 5 titled “My City [Queen City] (Feat. Unruly Heem)” ( Buffalo, New York), Unruly Forrin gives you his perspective of Buffalo and how he truly feels about it, “71 city even youngins yeah they steaking out/ you from my city know your best friend a snake you out/ come to my city bet these little N****s lay you down”. Speaking from his past experiences from the time he got shot and how he sees the city from a view that others do not. The image he paints of Buffalo is so vivid, and people barely speak on the dark places of the Queen City. From the outside looking in, it’s just like any other city until you’re really in the city, and below are the questions we asked him during an interview he had with us.

I come from the gutter but honestly speaking I wouldn’t be here if it was for my parents.

I listen to Lil Durk, Benny the Butcher, Lil Baby, and Lil poppa

I started at a young age but I didn’t get serious until I was done with High School, I tried college but that wasn’t for me, and my cousin had connections so we started making moves and shout out SVG.

I’d like to work with a lot of artists but at the moment Lil Baby and Wayne.