The Atlanta Hip Hop Artist Everyone will be Talking About 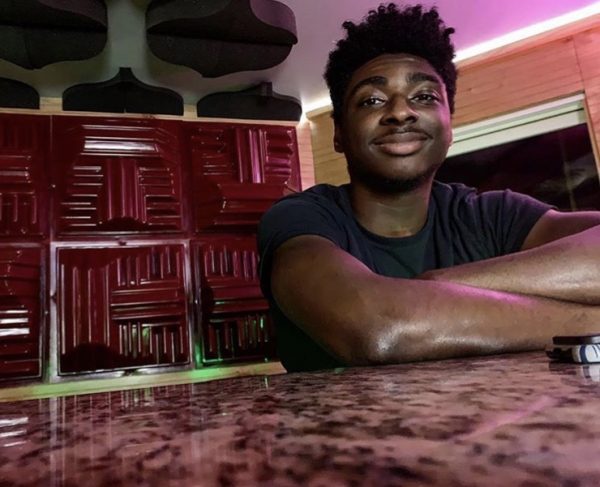 SSG Joker is an American singer, rapper, songwriter, and record producer. The Trap Music Artist attributes his hometown as a major influence on his music career. Born in California in 2000, SSG Joker grew up in Atlanta, Georgia.SSG Joker began releasing his music to Spotify, SoundCloud, and Youtube Music in 2018. In 2019 SSG Joker released an exciting EP, with four rap songs that combine the energy of Trap Music and the now popular Emo Rap. The EPs highlighted the natural perks of SSG Joker’s charismatic vocals. The low end is punchy and direct, while the top end is silky and smooth.SSG Joker is now poised to becoming a streaming sensation with his mixture of Trap Music and Emotional Rap. With his sad melodic trap-style beat and expressive lyrics — along with a personal love of the two genres — he’s beginning to attract more of the “emo rap” label from his audience. His influences ranged from XXXTentacion and Juice WRL to Gucci Mane.SSG Joker”s latest release “Waffle House” is filled with stunning melodic layers and edgy vocal hooks, SSG Joker is hoping to make a name for himself as one of the best rappers amongst the Atlanta-based rappers in the Hip Hop Music Industry.