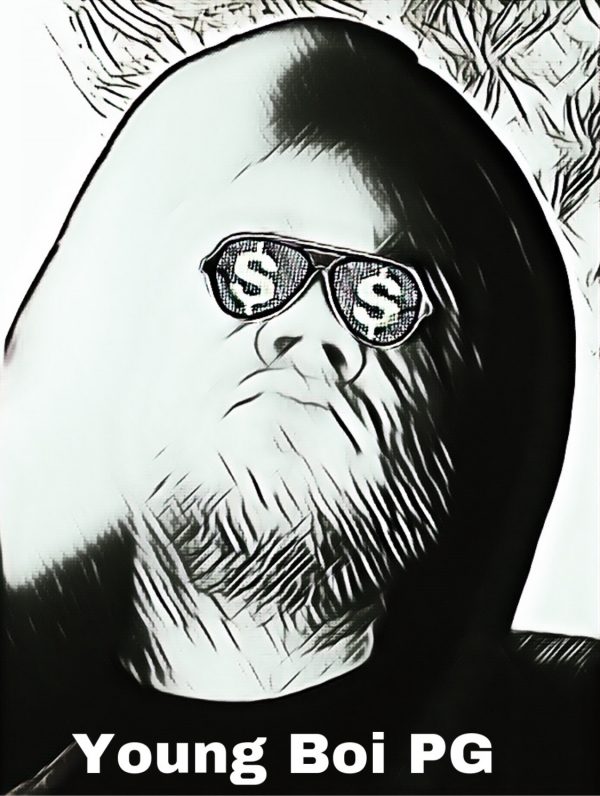 The origin story of Young Boi PG is a long and complicated one. He was born Eric Williams in Atlanta Georgia, but this name wouldn’t last. He heard Hip-Hop at an early age and he knew it was something special. He started listening to it, he started to dress like it, he embraced it. As a matter of a fact, the first CD he got was by Cypress Hill. They were a great influence, then later on in life, artists such as NWA, Eminem and others became role models as well. It was their influence that shaped him into the man he is today.