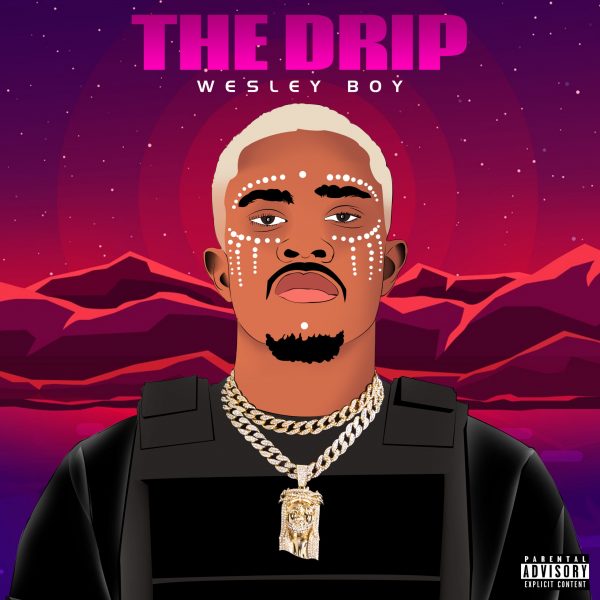 Wesley Boy is an independent musician and dancer, hailing from Nigeria but based in the United States, Wesley Boy has been impressing music fans locally and globally with his unique and great style. He has been known for using his African culture to mix western culture in music. The rapper first released his first single titled ‘Third Word’, which talks about his struggles of growing in a third world country while chasing his dreams and musical career abroad. The song got the attention and support of music fans locally due to its distinctive sound and the substantial story behind it. The Nigerian American based rapper has been using his image to diversify the music industry at large.

The rapper is now releasing his second hit single titled ‘The Drip’, which is set to come out on the 23rd of October 2020. The sound is of a new generation type of Hip Hop vibe for rap fans. It’s got a bouncy and club feeling, party like groove, with astonishing melodic 808’s, Bass, and Trap drums accompanied with great vocal deliveries.

Check Out Some Of His Previous Projects Here: