The Funny And Charming Charlie Clark 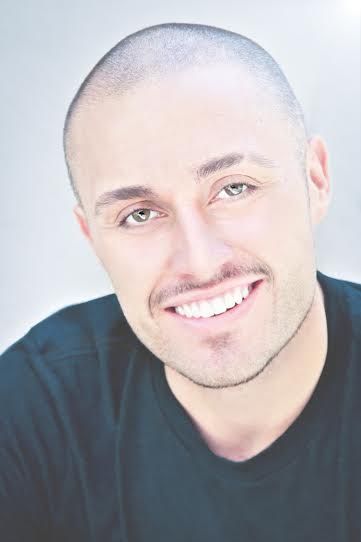 THE FUNNY AND CHARMING CHARLIE CLARK

What can be said of the Hollywood actor Charlie Clark? Plenty of things. First of all, he’s a very funny man who has a very formidable bearing. He’s a smart guy who graduated high school at the age of 15. That’s something most of us can’t say. Charlie Clark is a gifted and talented actor who’s not afraid to do anything on stage or in front of a camera. That’s another thing most of us can’t say. He’s from Portsmouth, England, can speak numerous accents, knows stage combat techniques and has remarkable energy.

He also graduated from the Stella Adler Academy of Acting and has been in too many plays to even begin to mention here. All right, we can mention just a few, One Flew Over The Cuckoo’s Nest, The History Boys and Waiting for Godot. How’s that? He’s also acted in quite a few short films and is featured in two feature films that are being released later this year. Did we say he is determined? Well, to work non-stop like Charlie does, you would have to be determined and have a very focused mind, which Charlie does indeed have. He has been focused on movies and acting and cinematography and directing since he was a kid in England. He and his buddy would watch movies, then talk about them and analyze every element in them, including the quality of the dialogue and lighting. Those must have been interesting conversations because they ultimately inspired him to throw his English life away and come to Hollywood to actually get in the film business.

Although Charlie Clark has a legendary sense of humor, he doesn’t take the movie business lightly. He realizes that it’s a business and that plays and movies must make a profit if the powers behind them want to produce more shows. Charlie also understands that rejection is part of the business, too. He tells other actors not to ever take a “NO” personally. He knows that the director or producer of the movie or play knows what they want and sometimes you just don’t fit in with their idea. Getting a “NO” doesn’t mean you are a bad actor, it simply means that they wanted someone taller or shorter or heavier or thinner or someone older or younger. When you get a “NO” just move on to the next audition and know that you are stronger because of it.