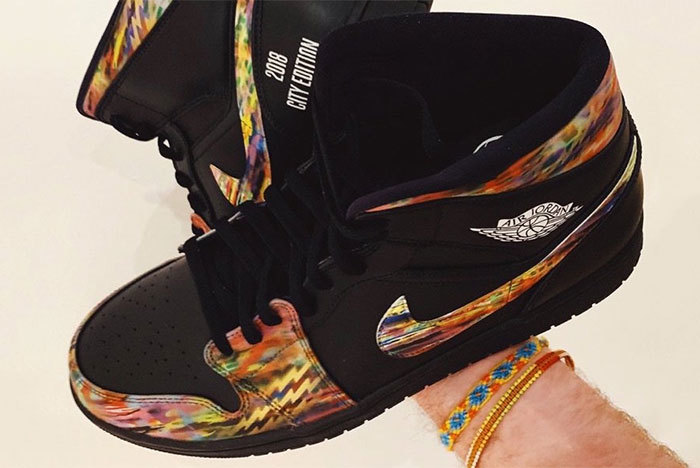 Revealed via Jason Stein’s IG stories, the tribute to Brooklyn rap legend is said to be limited to just five pairs. The leaked shots show off a black leather upper complemented with the unmistakable Coogi-inspired ‘Brooklyn Camo’ on the Swoosh, heel and toe overlays. Look to the heels and you’ll spot ‘BIG’ and ‘1972’ in white, the latter a nod to Biggie’s birth year.

Release info is cloudy at this point, but we’ll holler at you once more info surfaces.