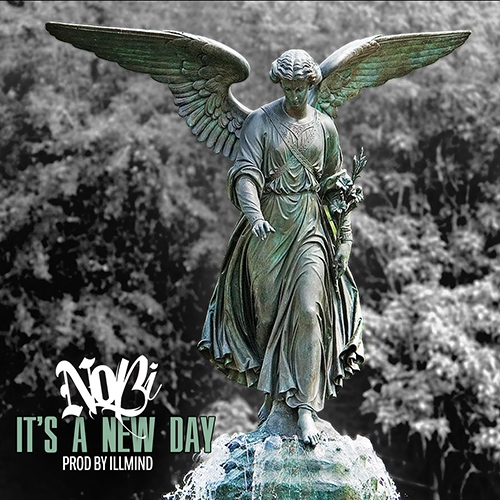 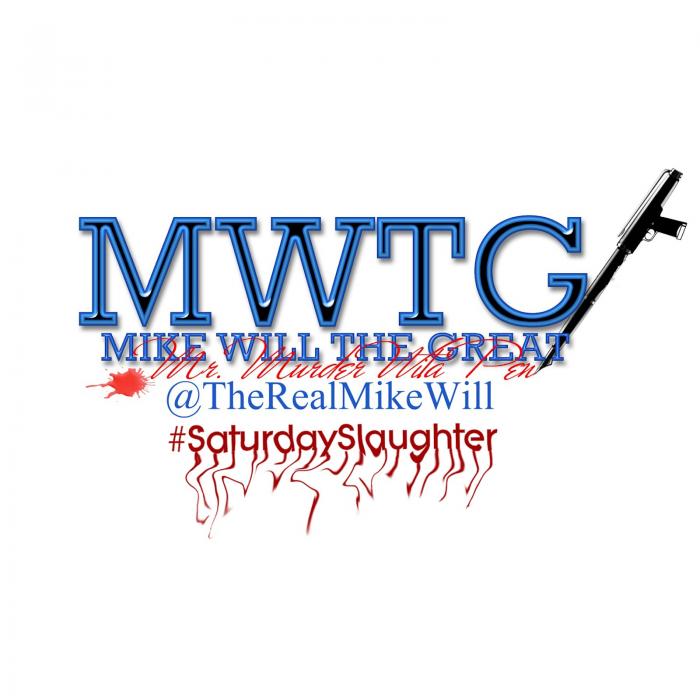 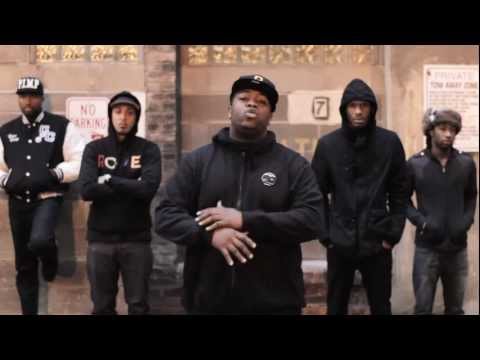 MJ The DJ – What’s Going On 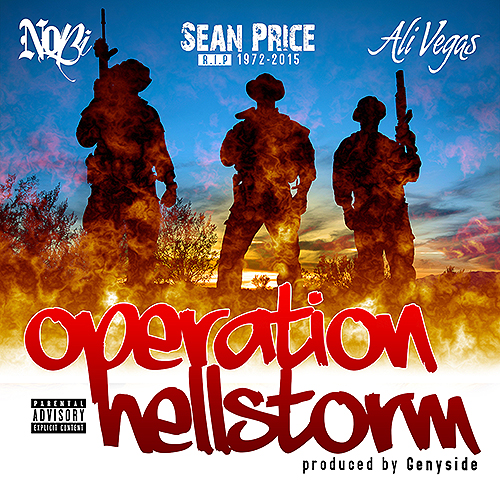 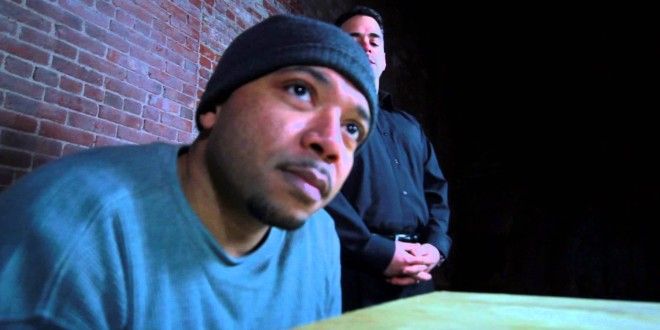 Nobi – Monster Inside Me

October 19, 2015 VintageMediaGroup
0
0
16
New music video in the spirit of Halloween by Nobi, Directed by A.dash from Nobi’s current InteGRITTY 2 Album. Nobi plays the role of a patient in a psycho ward who’s trying to explain the strange visions he has to the one person who will listen.. His Psychiatrist who is played by Alexandra Samaras. Twitter: […]
Read more 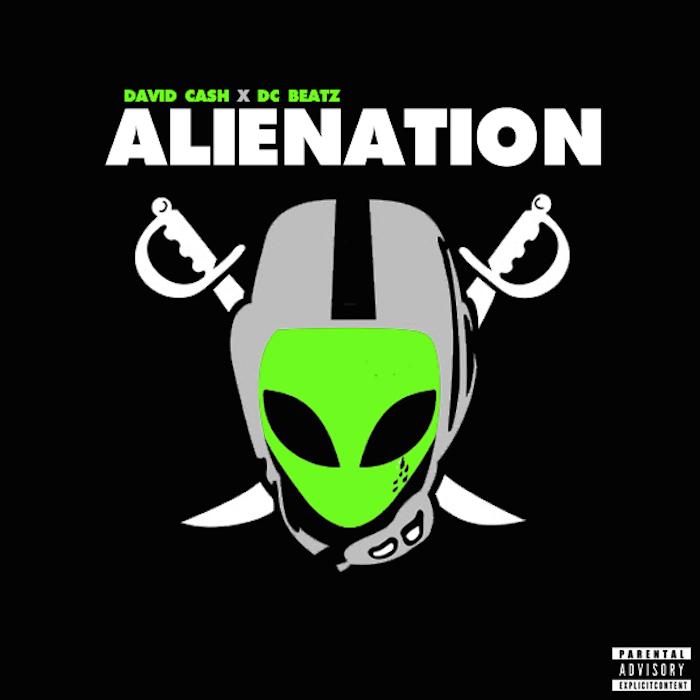 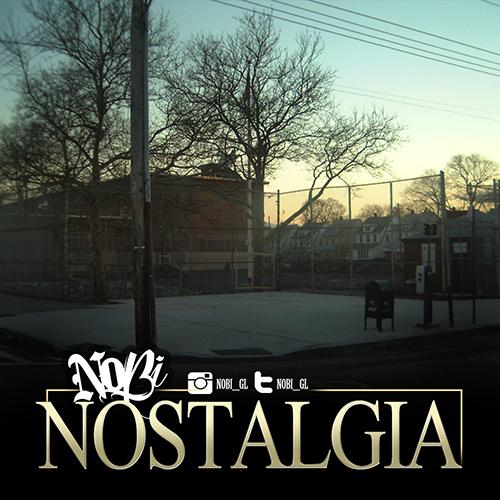 June 1, 2015 VintageMediaGroup
0
0
3
New music from Nobi speaking on his experiences from the 718 to the 845 and just showing love to All the neighborhoods he was brought up in. Take a trip down memory lane with us! twitter: Nobi_GL Queens, Ny Related posts: No related posts.
Read more 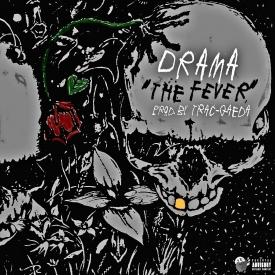 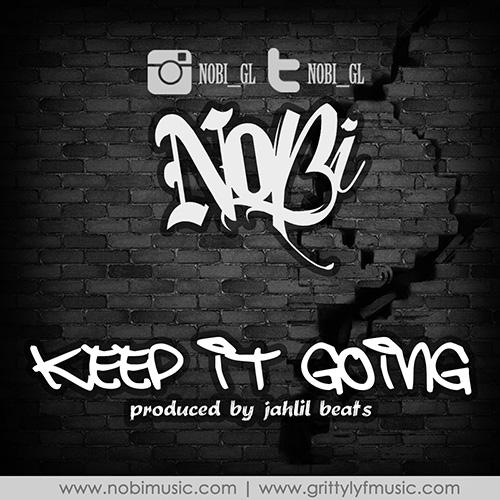 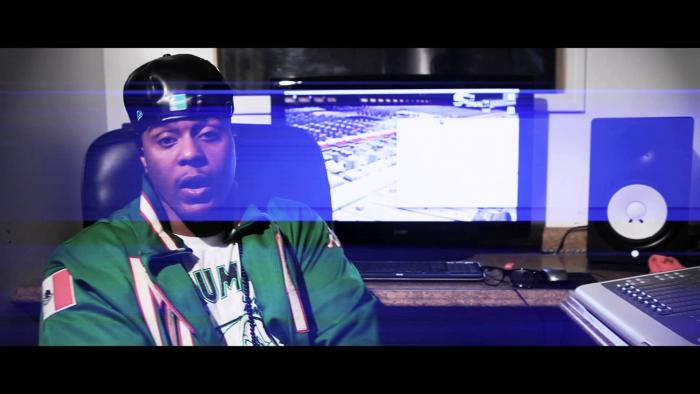 Pico Stacks – Miss Me With That 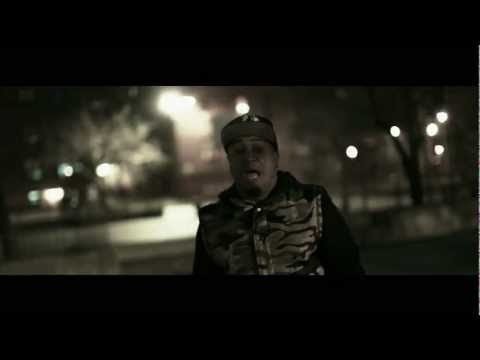