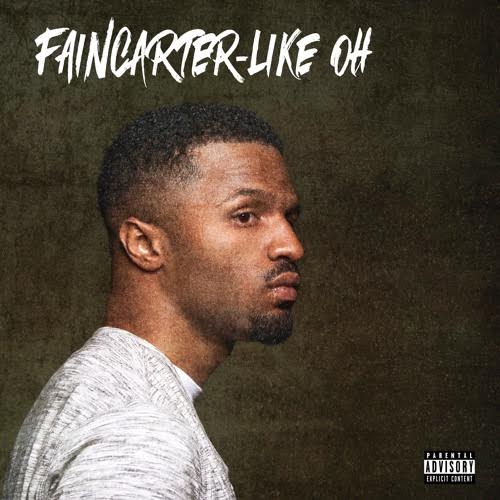 Two time billboard charting artist Faincarter comes back with another “Faincarter produced” track titled “Like Oh.” This is a follow up single after the single “Rockin’ On Me” by Faincarter, which appeared on Hip Hop Dx and also after the works he’s done on the albums “Smith and Hay Jazz” and “The Whoodlum Ball” with Dj Whoo Kidd, which both charted on Billboard. Faincarter showcases his ability to play guitar while adding a gritty R&B vibe to this drop. The song is about his love for a girl he just met, which he expresses his admiration for the girl, hence she has him “Like Oh” at first site, which he goes on to say “just give me tonight” as an opportunity to win her love and affection.
tags: Audio breaking Dope Download Faincarter Faincarter - Like Oh Freestyle Fresh Hip Hop Lifestyle Like Oh Listen Media Mixtape Mixtapes Music Music Videos Session Sessions Single Talent Videos Visual
previous (New Exclusive Interview) Philly Group Light Work Talks Music And New Project |
next Ras Mwizy Set To Drop New EP Early September
Related Posts