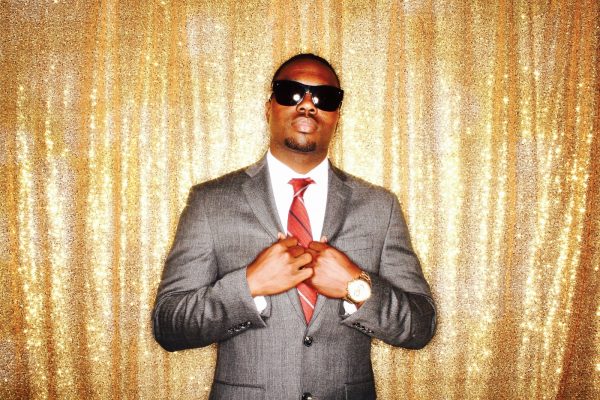 Shock Combat announces his sophomore project to be released in 2020. DARLINGTON, SOUTH CAROLINA— Artist and Producer SC announces his plans to release his sophomore project “Shock Combat HD” scheduled to hit select music streaming platforms in 2020. “Shock Combat HD” will capture both the essence of storytelling and lyrical content as the audience listens to each track and transition. SC begin producing in 2005 and later decided to further advance his craft. He is heavily influenced by producers such as Quincy Jones, LA Reid, Just Blaze, and more in which he says, “ Being able to produce your project creates an intimate experience. When I get to create the sound and navigation the feeling of the project I hold it close to my heart.” SC debut project “Shock Combat” was released on August 25, 2019 composed of 15 tracks of including the single, “Love Me”. As the EP continues to gather more listeners, SC has made it clear that this project is a stepping stone into his career as he plans to continue to develop as an artist.

The South Brings Soul With This Project Here! The South Carolina Artist SC Place A Solid Project Called "Shock Combat HD". Instantly You Noticed This 21 Track Project Gives You A lot To Listen To. Not To Mention It Provides A Smooth But Creative Touch Of Hip-Hop And Soul. My Favorite Song Is "Higher" As I Took Longer To Listen To The Other 20 Songs As I Couldn't Stop Listening To "Higher", With Strong Replay Value And Dope Production The SC Rapper Is Make A Name For Himself. With Good Content And Lyrics, The Project Is A Great Listen. Check It Out And Tell Us What You Think...