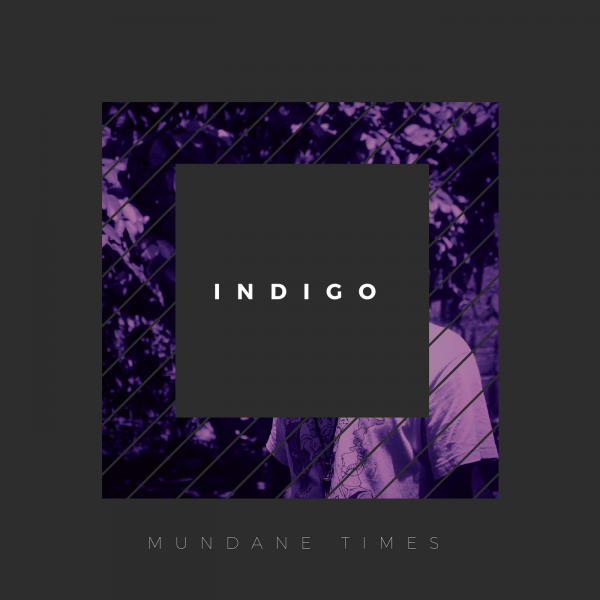 Cloud Castle Knight Ras Mwizy has been working on his debut Ep Titled Mundane times which was set to drop last year but was later postponed to this year September 2018 due to unforeseen issues. For those unfamiliar with the artist,ras mwizy is an international, African based music artist born and
raised in Nyumba Yanga,which is a small neighborhood in Zambia,and is currently signed under cloud castle records which he co owns with Schasa Haley.

Apart from changing the date of release for his long awaited Ep,Ras changed everything about it from the producers to the concepts on the songs and even the album art.In an interview with Nyumba Yanga Radio,Ras mwizy mentioned that his tape is composed of 7 songs which are produced by heavy weight international producers THE LEGION,”it was fun and amazing working with the Legion beats,there incredible beats allowed me to express my self fully both lyrically and emotionally,and i look forward to working with them more in the future”said the 21 year old Rapper. He also recently teamed up with fellow cloud castle knight Schasa Haley on there latest single titled T.E.N,short for third Eye Negro which is produced by Grammy nominated producer CASH CLAY.