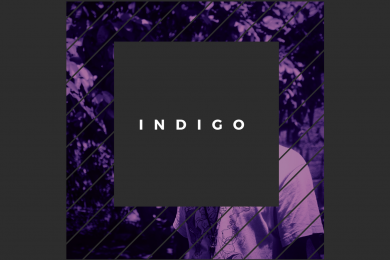 July 24, 2018
VintageMediaGroup
0
9
0
0
Cloud Castle Knight Ras Mwizy has been working on his debut Ep Titled Mundane times which was set to drop last year but was later postponed to this year September 2018 due to unforeseen issues. For those unfamiliar with the artist,ras mwizy is an international, African based music artist born and raised in Nyumba Yanga,which is […]
Read more 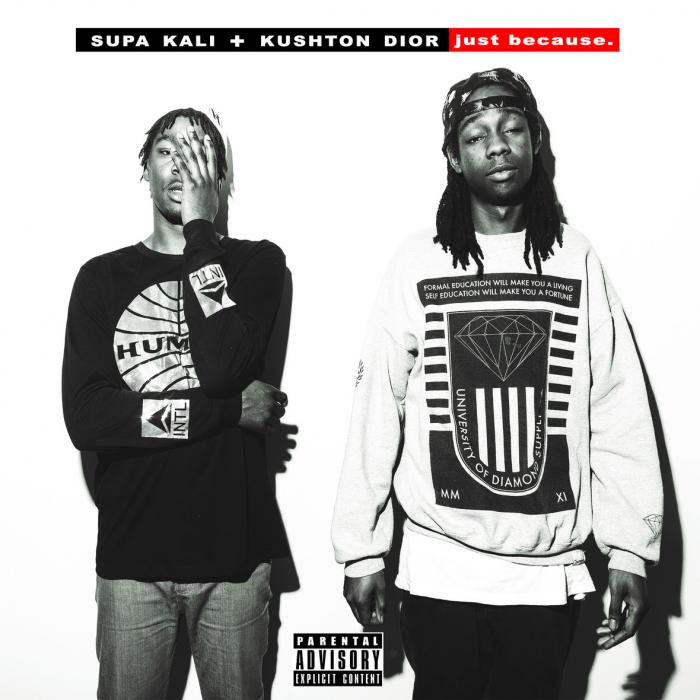