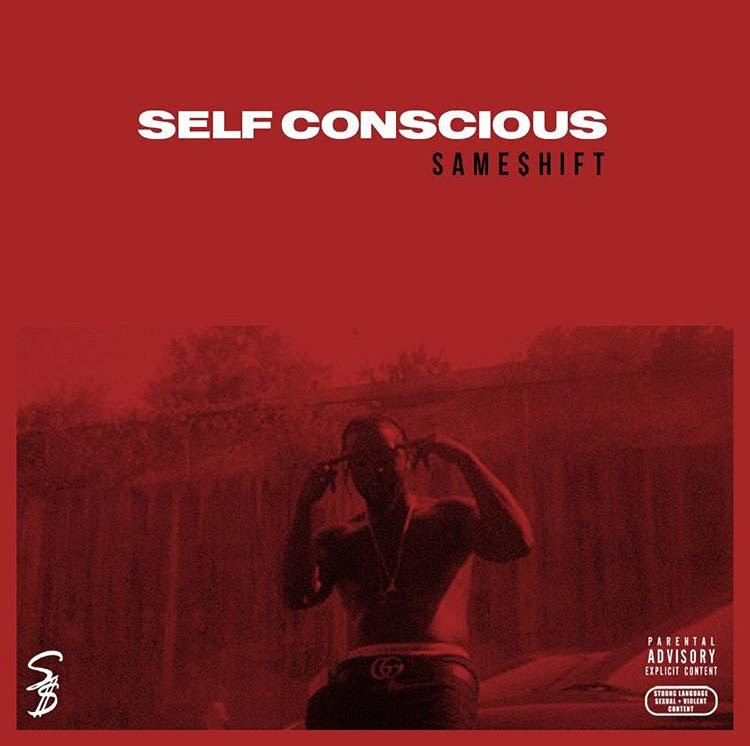 Same$hift is a new artist from Missisauga who is currently working on his debut EP project, which is expected to release later this year. With a melodic R&B, trap inspired sound that blends genres seamlessly, Same$hift has a refreshing vibe coming out of the artistic urban hotbed just west of Toronto.
On his new single “Self Conscious”, Same$hift drops a feel good summer time smash. The record is produced by CashMoneyAP and the visuals were directed by Pro League films. In the video Same$hift takes us through his neighborhood and delivers with high energy.
Speaking about his music and the new release Same$hift says “I try to motivate others through my music with the intent to make them feel good about themselves and life by writing about relatable topics”. ‘Self Conscious’ touches on being conscious of yourself and your surroundings and is a record is fitting for the summer time.
Be on the look out for more new music and video releases as Same$hift prepares the release of his debut EP!