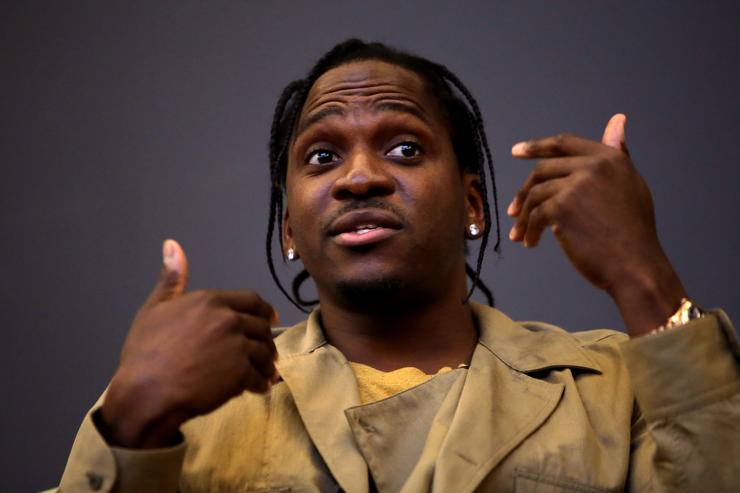 Pusha had a crazy year.

Most shows, websites, and publications are doing their end of the year roundups, which means everyone is focused on examing the synopsis of 2018. Pusha T stopped by The Daily Show with Trevor Noah for the third or fourth time in the past two years, and talked to the host about his hectic year. The conversation began with the Grammys. Pusha T’s DAYTONA is nominated for the Best Rap Album of The Year, a title he’s been attaching to the project since its debut. “We had the luxury of time,” stated Pusha when asked why he felt that this album was the one. “That’s my favorite watch, the Rolex Daytona. Me and Kanye had the luxury of time, we really crafted it, really just put our all into it.”

The conversation then veered to the Drake beef, as we all knew it would. Pusha T and Noah discuss whether or not there are rules in hip-hop beef, and touch on how big the rap feud became in 2018. “There is no edge in rap battles,” King Push stated with confidence. “Everbody needs to stop that narrative. It’s terrible. They’re like, ruining the game.” Pusha also touches on Kanye West and his political affiliations, Whitney Houston’s bathroom photo, and the fan that gave him back his missing Cartier bracelet.