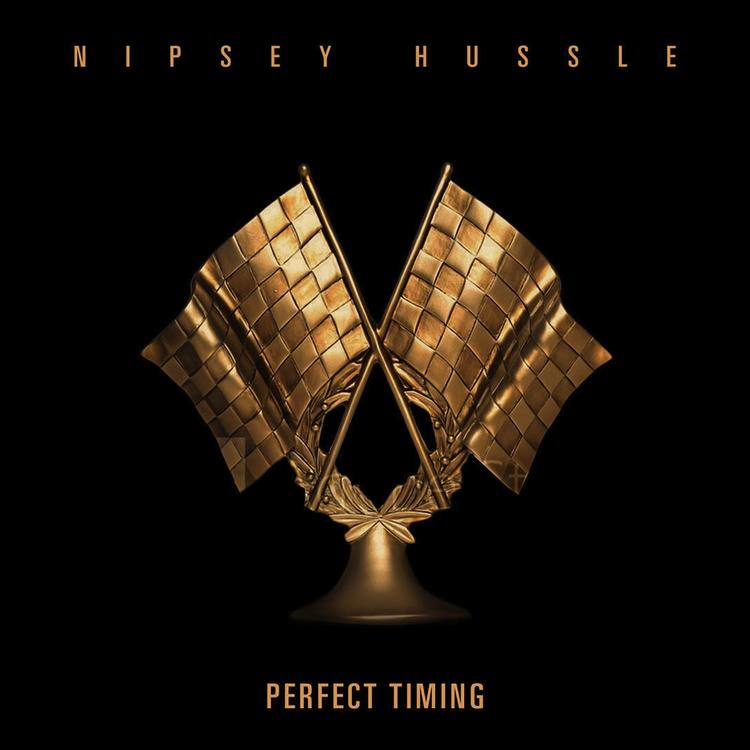 Since February, I’ve been trying to convince anyone that would listen that Nipsey Hussle‘s Victory Lap would be the album of the year. Nipsey made his last name his lifestyle for years, but he reached the pinnacle of his creative sound on Victory Lap. Now, Hussle has blessed fans with a new song that sounds like it was left off the pristine album.

Entitled “Perfect Timing,” the new single was originally leaked earlier this year. The leaked snippet sounded rough though, so the CDQ of “Perfect Timing” is welcome.  Produced by Sap and Mike & Keys, Hussle’s end of the year banger mixes West Coast G-Funk with futuristic sounding synths and cinematic percussions. “Perfect Timing” would have sounded perfect right after “Real Big,” but Hussle came through as the best moment to cap off a glorious 2018.

Quotable Lyrics
I know perfect timing feels like I’m too late
And I know I’m still great in spite of my mistakes
You know it’s authentic, every rhyme I say
My only regret is I made niggas wait