Noble Lyfe – Who Is This Fast Rising Talent?!# 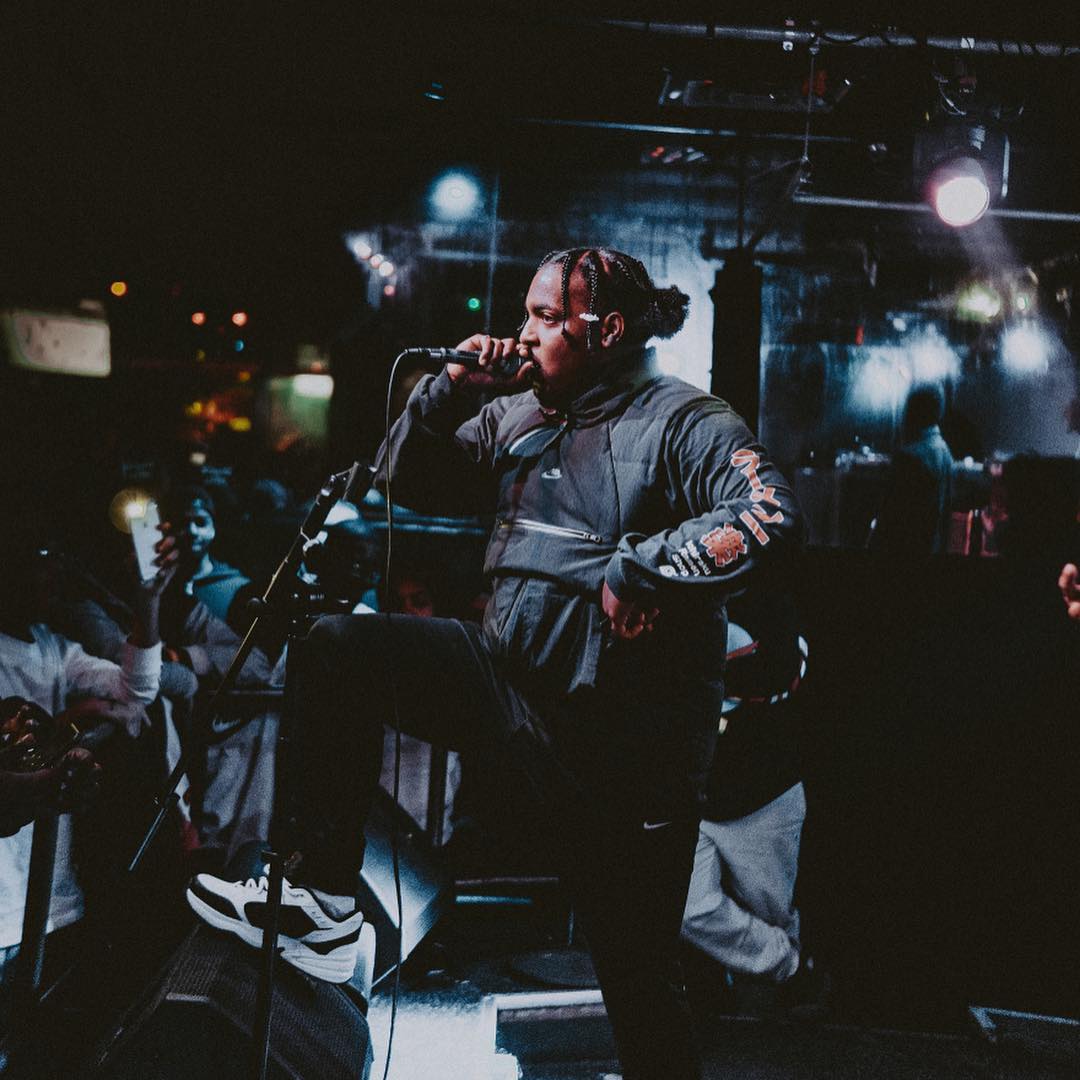 Noble Lyfe is a Brooklyn native that has lived in various parts of New York throughout his life, curating his diverse and unique sound. After the recent release of Noble Lyfe’s song “Stella”, people started to show him some attention seeing as how his “feel good” vibe seamlessly mixed with his lyricism and story telling.

It is no secret that Noble is not afraid to be different and truly express his persona as well as his message to those who listen. The sound is enough to make him stand out but his attention to detail and diversity in not only singing but also lyricism creates a strong sense of longevity and consistency with no song sounding the same as the last.

Noble has been featured on Spotify’s Discover Weekly Playlist, as well as had his song features on Apple Music Radio. He  performed at SXSW twice and have had two sold out shows in NY Late last year.

Noble has I’m looking to release a song every month for the next few months maybe leading up to an EP.