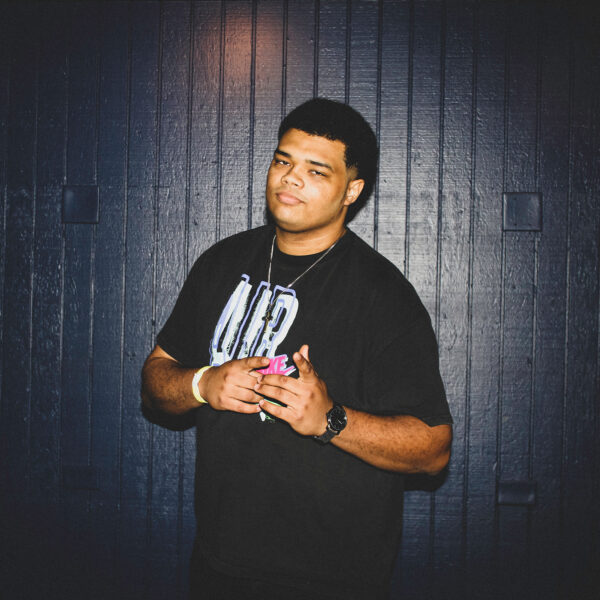 Before his entrance into Music Production, N.A.M spent 10 years performing in a concerto
as a master percussionist and a snare veteran in Marching Band performing for Big names
such as Patrick Mahomes, Cliff Kingsbury, Cities of Lubbock, Dallas/Ft Worth, San Diego,
Manhattan, Oklahoma City, and many more. At age 10 he moved his way up competing with thousands of other talented individuals and eventually earned himself 2 years of National Television time performing at iconic College Bowl games for some of the great NFL players we know today. With almost 200 performances across the United States on his belt, N.A.M is no amateur within the entertainment field. After his 3 year deal with Bentley Records, he now owns his own Production Company Saturn Sensations and is amongst Timbaland’s Hand Picked Producers to represent his latest Private Club Venture.

N.A.M brings an innovative & skilled approach to the entire structure of this cut,
bringing out its maximum potential through seamless transitions and bold selections of
sound. -Jay/ Sleeping Bag Studios, Ontario

A multi-genre producer based in the heart of Texas, N.A.M, A.K.A Nova Ace Motives is
a blossoming talent with hours of original tracks to his name. -Thomas Bedward, Sydney

N.A.M is a multi-genre producer emerging from the elite Dallas music scene in Texas and has been mastering his craft at the mixing board for the last 2 years. But if there’s one thing he has proven with his records – it’s that he has made very valuable use of his time, and he is an absolute natural when it comes to the art of production.” -Justyn Brodsky 2018

“Innovative and ambitious, N.A.M has crafted a sound that is undeniably ahead of its time,” Liam Wilson 2019

Sometimes thinking outside of the box is a bit of an understatement. A lot of time is spent perfecting a producer’s craft before great music can even begin to come to life. Many sounds are tested and a plethora of ideas are scrapped. Nothing comes easy and many go. Although some music may seem too far to reach, my fans in time will be able to grasp the skill of treasuring true works of art. Enjoy my latest Release, “Clockwork”