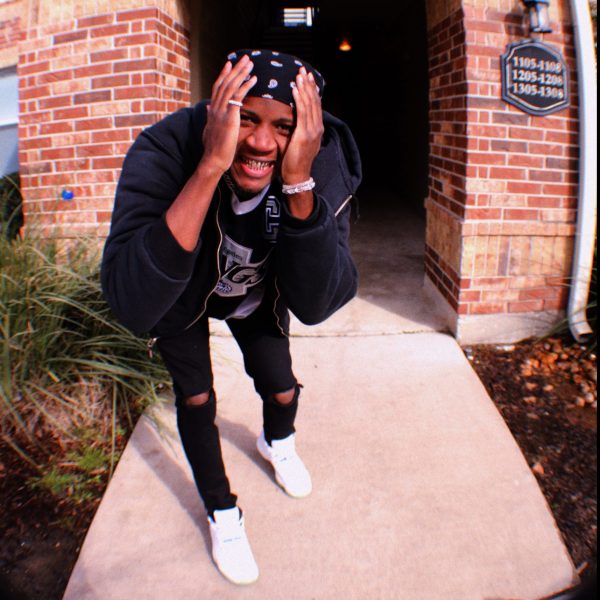 Meet Baller Baby, a new upcoming independent act from Houston Texas. The upcoming artist got into music at a young age and was always a music connoisseur. Baller started creating music back in 2017, but when he dropped out of school he realized it was his natural calling. The Houston artist creates catchy hooks and melodies that memorable and has fans singing along to all the lyrics. Inspired by Tyler the Creator, Mac Miller, Dom Kennedy, Future, Lil Wayne, and a lot of DJ Screw tapes, the Houston artist has created a new sound. Baller Baby opened up to us about the challenges of being an independent artist saying, “challenges of being an artist is getting your music heard globally and a strong following globally. Because truthfully people don’t wanna be fans of you until you are somebody, it’s like a stigma on you when you’re tryna be different or be more than the average person”. The Houston artist released a new album titled “Birthday Pack” on February 18th. Baller Baby has new music releasing in the coming months. Links to his social media and album will be below.