Magnus Mason – An exclusive look into his upcoming Neverland Album 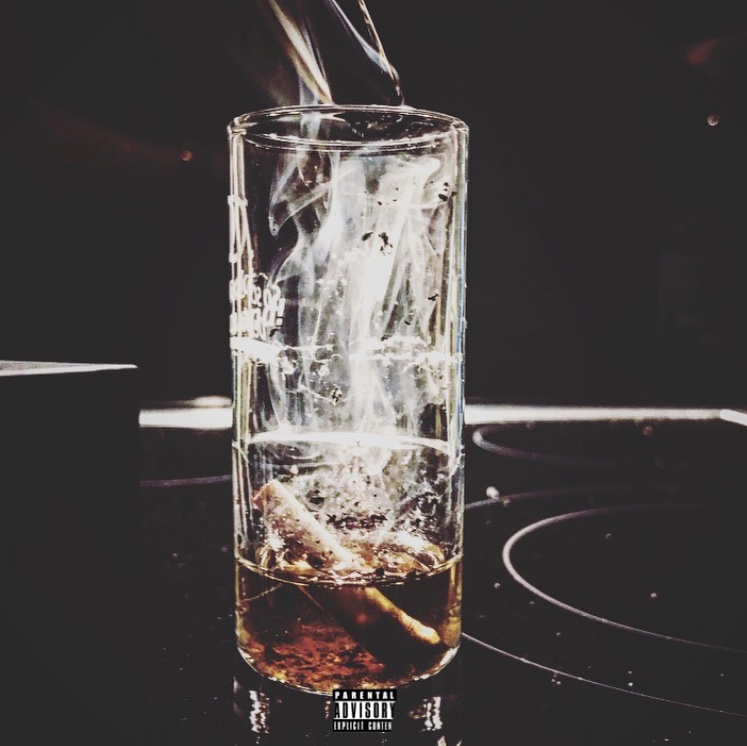 Very few artists had a bigger impact on the independent scene in 2020 than German-born rapper and multi-instrumentalist Magnus Mason. After surfacing online with the release of his dreamy hip-hop debut single, Magnus has continued to impress fans and critics alike, taking the fading months of the year by storm with the release of three stellar singles. Now, he’s set to make his mark on the new year with the release of a highly anticipated, fifteen-track debut album, the perfectly titled ‘Neverland’.

Born and raised in Ulm, Germany, Magnus has been making music since childhood, refining his talents and building a flair for contemporary hip-hop beats and melodic trap melodies. A self-taught pianist, keyboardist, and guitarist, Magnus started his music career by trying to recreate songs he heard in TV commercials, before falling in love with hip-hop at the age of twelve.

It didn’t take long for Magnus’ ambitions to grow, and in October of 2020 he took to the main stage with the release of debut single, ‘Neverland’, an impressive and wonderfully evolved hip-hop release that was written, recorded, produced, and engineered by Magnus himself. In true form, the single was a stunning illustration of his new-age sound, and as we soon learnt, it was only the beginning.

Shortly after the release of his debut single, Magnus returned with the back-to-back singles of ‘Still Awake’, ‘Worth It’, and ‘Ghost Town’, three unique and truly hypnotic pieces that shone with dark, tempting rhythms, lavish mixes, and his powerful, evocative lyrics.

Now, with the new year well underway and a loyal fanbase behind him, Magnus has announced the release of his debut album, set for release late this month. Titled ‘Neverland’ in honour of his debut single, the record promises to be the most impressive and illustrative release to date, capturing the heart and soul of his sound in perfect form. While a lot of the details are still hidden, Magus explained in an interview to Muzique Magazine that album is based on true and moving sensations, and that “the concept is kind of self-explaining, giving people these random sensations”.

With fifteen tracks promised, it’s easy to see Magnus’ new record being one of the biggest releases of 2020 to date, and if his previous singles are anything to go by, everyone will be tuning in to his melodic hip-hop sound later this month.