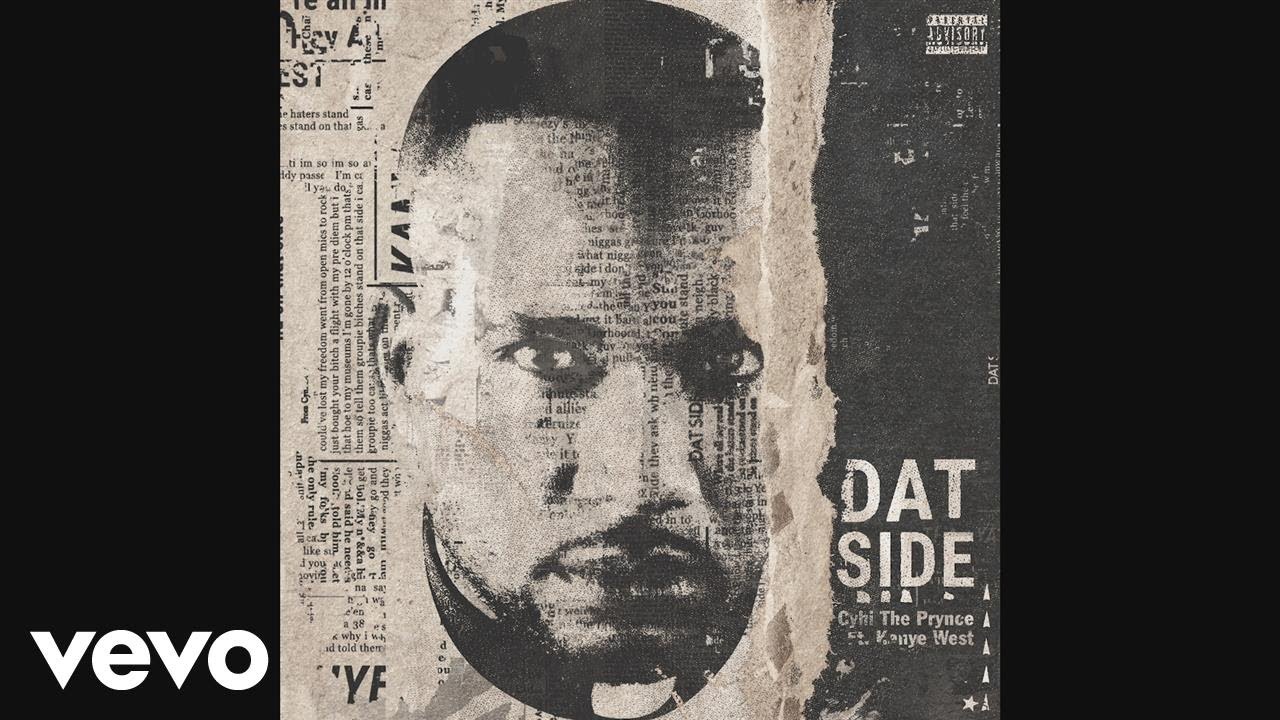 From the Ye-produced “No Dope On Sundays” project.

Having previously teased the collaboration, CyHi The Prynce has now released his new Kanye West-featuring track. Titled “Dat Side,” the single is the latest release from CyHi’s upcoming project No Dope On Sundays, following on from June’s collaboration with ScHoolBoy Q. The track is also the first verse we’ve heard from Ye since he worked with Mary J. Blige on “Love Yourself” earlier this year.

The track itself features a piano-led beat, with a hook telling “all the haters stand on dat side.” For Kanye’s verse, the rapper takes on everything from the success of YEEZYs (“YEEZYs in the field now / Made it to the NBA, we in the NFL now”) to being the only black person in his neighborhood (“Moved into a neighborhood where I’m the only black guy / Neighbors said they think I give the neighborhood a black eye”).

You can listen to “Dat Side” above, and get ready for the full CyHi The Prynce project which the Georgia-born rapper announced was coming soon: “I already turned my album in FYI you will be hearing it shortly.” In other music news, UK grime artist Skepta recently dropped a surprise new mixtape with guest spots from A$AP Rocky, Section Boyz and more.