Tyler, The Creator Is Coming Back to Europe in 2018 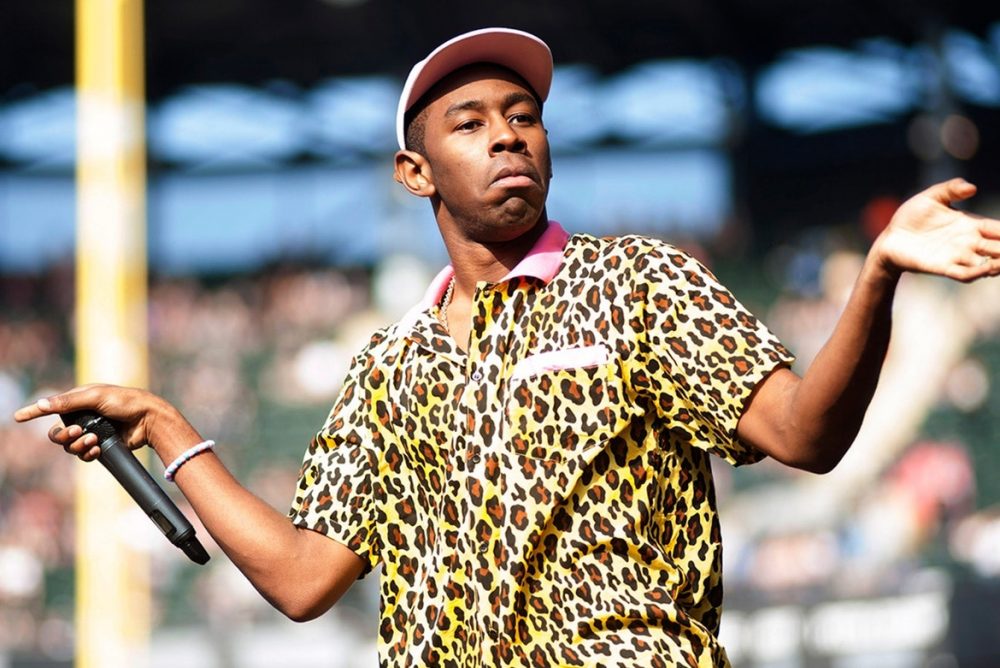 He will play at NorthSide Festival.

Tyler, The Creator will return to Europe for the first time in 2018, playing Denmark’s NorthSide festival. The artist has just been confirmed for the show, headlining alongside Father John Misty and Queens of the Stone Age for the event that takes place from June 7-9.

Earlier this year Tyler pulled out of a European festival, simply saying on Twitter “No more Europe tour, sorry, next time.” However, Tyler is still banned from the U.K. — a decision made back in 2015 by now-Prime Minister Theresa May.

It’s been a busy time for Tyler, who recently took part in the sixth annual version of his festival, Camp Flog Gnaw. In addition to this, he hosted a launch party for his new Golf Wang store, which included the likes of Frank Ocean, A$AP Rocky, Solange, which we captured in its photogenic glory.