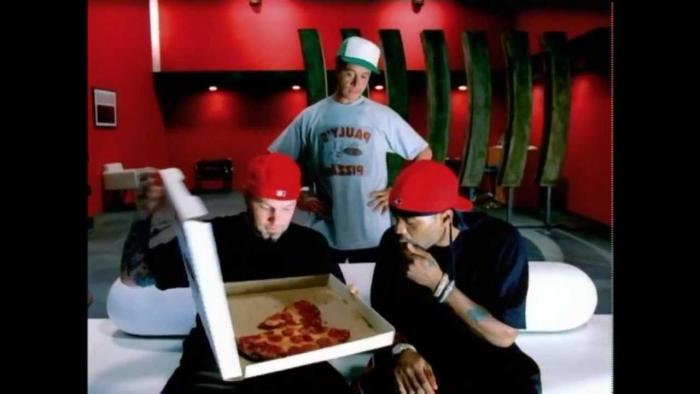 “N 2 Gether Now” is a hip hop song by American rock band Limp Bizkit and features rapper Method Man. It was released as the third single off their second album Significant Other. The single was released alongside their last single “Break Stuff”. The song does not include instrumentalist members Sam Rivers, John Otto and Wes Borland.