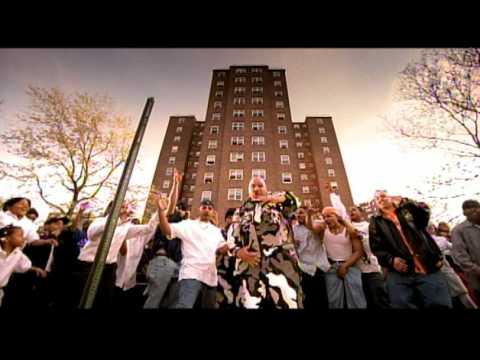 “Deep Cover”, also known as “187”,[citation needed] is Dr. Dre’s debut solo single, and his first track released after the break up of N.W.A.. The track was recorded for the soundtrack of the film Deep Cover. The song features Snoop Dogg making his first appearance on record.

Christopher Lee Rios[1] (November 10, 1971 – February 7, 2000), better known by his stage name Big Pun (short for Big Punisher), was an American rapper and actor. Big Pun emerged from the underground hip hop scene in The Bronx borough of New York City, in the late 1990s. He first appeared on albums from The Beatnuts, on the track “Off the Books” in 1997, and on Fat Joe’s second album Jealous One’s Envy in 1995, prior to signing to Loud Records as a solo artist. Pun’s lyrics are notable for technical efficiency, having minimal pauses to take a breath, heavy use of alliteration as well as internal and multi-syllabic rhyming schemes.