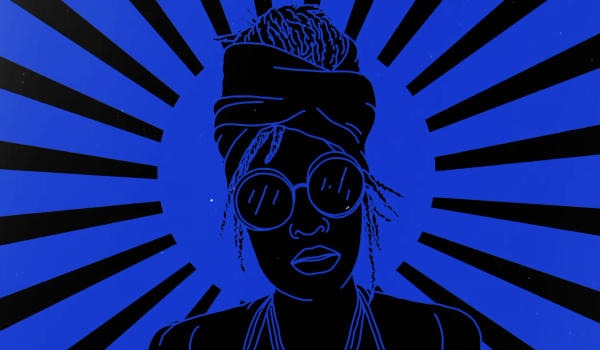 Thelen Creative is a relatively new indie audio / visual collective out of Northern California producing some interesting content. Most of the collectives’ output revolves around music and history and often both, such as their well-received short doc released last year highlighting the history of the famed Record Plant recording studio in Sausalito, north of San Francisco. The project screened at a number of festivals around the globe among renewed interest in the preservation of the former studio facility. Thelen Creative also produced a series of social media music beds and released a series of lofi cover songs over the past year including a groovy version of the vintage Halloween classic, ‘Spooky’ originally written & recorded by the Classics IV in 1967.

Thelen Creatives’ latest content offering is a lofi animated music video titled, Shade On Me featuring the animation of Dedisuseno of Central Java, Indonesia. The project has screened at more than a dozen film festivals since its’ release garnering a handful of indie music video-related acknowledgments. The title track, “Shade On Me” is a lofi R&B influenced bedroom pop song sung with authenticity by Los Angeles, California based vocalist, C. Joleene (Stevie Wonder, Justin Tranter, Wilton Felder, and the Jazz Crusaders) and complemented by a groovy bass line played by Naomi Baraban of Novato, California. Audio for the short was mastered by Simon Gibson at Abbey Road Studios, London, England with production assistance provided by Acumen Productions, Oakland, California, and Hayden Hallatt Music, Denver, Colorado. The video is available via Thelen Creatives’ youtube channel and the track is now live via Soundcloud and all streaming platforms. Most of Thelen Creatives’ content is short form and worth checking out.