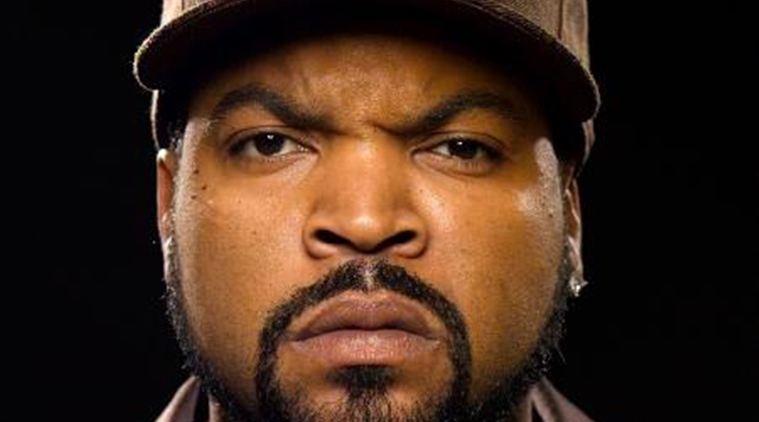 AllHipHop News) Bill Maher found himself in the middle of a media firestorm after the comedian used the n-word on his HBO program.

The Real Time host eventually apologized after receiving significant backlash for joking about being a “house n-gger,” and the network decided to continue airing the late night show.

According to TMZ, Ice Cube is set to be a guest on an upcoming episode of Real Time.

Cube’s ready to mix it up with Bill over the n-word. Bill’s n-word comment won’t go ignored either.

Cube was scheduled to appear on Maher’s show before the n-word controversy.

The Hip Hop legend is in the process of promoting his BIG3 basketball league and the 25th-anniversary edition of his Death Certificate album.