Chance The Rapper to Be Honored at 2017 BET Awards 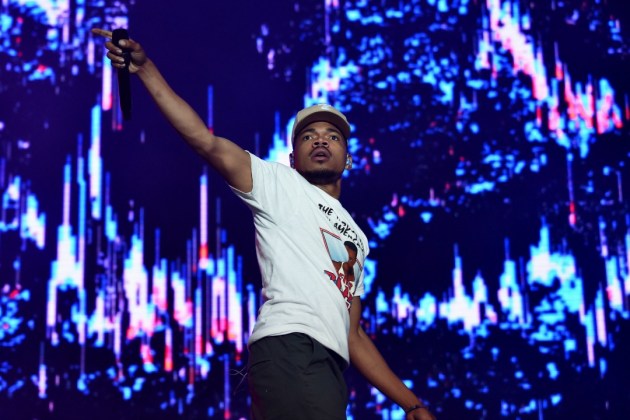 The ascendance of Chance The Rapper continues. Today (June 6), BET announces the Grammy Award-winning Chicago artist will be the recipient of the Humanitarian Award presented by Walmart at the 2017 BET Awards. The star-studded awards show will also include the presentation of a Lifetime Achievement Award to the legendary R&B group New Edition.

This reveal marks yet another accolade in a year of transformational success for Chano, who not only altered the music industry landscape forever with his mixtape, Coloring Book, but also demonstrated an irrepressible commitment to bettering the world around him.

Long an outspoken critic of systemic injustices in the U.S., Chano took his activism to another level when he worked alongside President Obama on the government’s My Brother’s Keeper Challenge, an initiative designed to help civic leaders intervene in the lives of young men of color, working to deal with the unique struggles they face while also working to promote racial equality.

As if that weren’t enough, Chano took it upon himself to improve Chicago’s ailing public school system. Less than two weeks after critiquing Illinois Governor Rauner’s handling of the situation, Chance pledged to donate $1 million to Chicago public schools, ultimately inspiring the NBA’s Chicago Bulls to do the same. Talk about a chain reaction.

Chance will be recognized for his philanthropy and humanitarian efforts when the 2017 BET Awards—which take place alongside the BET Experience (June 22-25) and are hosted by Saturday Night Live‘s Leslie Jones—air live from the Mircosoft Theater in Los Angeles on Sun., June 25 at 8 p.m./5 p.m. EST./PST.