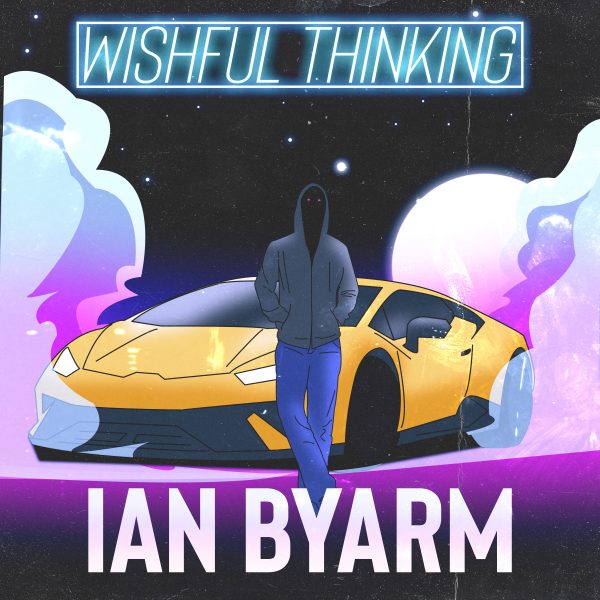 November 30, 2019 – As he prepares to make his way to the top of the music industry, Ian Byarm releases an ambitious new single, “Wishful Thinking”. The fresh new record marks a solid entry in the game for Byarm, offering extra potent vibes from the 21-year-old Philadelphia-based rapper/Network System Administration student. Stylish flows mixed with Hip Hop’s triumphant voice put Ian Byarm’s raw talent on full display, showcasing his drive, genuineness and knack for creating melodic tunes that will put him on the map.

Artwork as fresh as the track complement Ian Byarm’s fresh, futuristic flows and forward-thinking production that’ll leave listeners head bobbing to the beat. After living with “Wishful”, it will be apparent to listeners that Byarm is in it to win it, proving his doubters wrong, one dope release at a time. Citing influences such as Lil Yachty and NAV, Ian Byarm is poised to follow in greatness’ footsteps with thoughtful music, mixed with humbleness often found lacking in the game. Tune in to “Wishful Thinking” on SoundCloud/Spotify/Apple Music and get a glimpse of 2020’s up next: Ian Byarm.