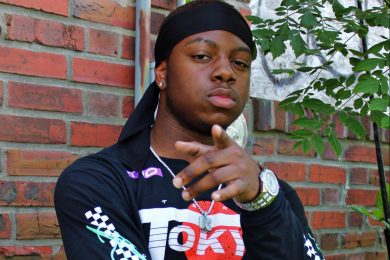 January 21, 2020 VintageMediaGroup
0
9
0
0
NEW ARTIST TO BLOW IS KYNGLEAF. He only 19 years old, started at the age of 7. Has had industry names like Irv Gotti shout him out. Hard work pays off as Kyngleaf performed 80 plus within 3 years alone as a solo artist. Performing with artists like G Herbo, and Coileray is only the […]
Read more 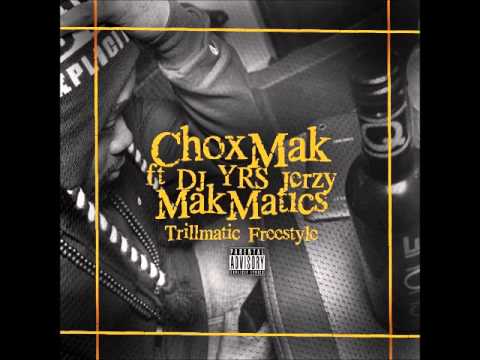 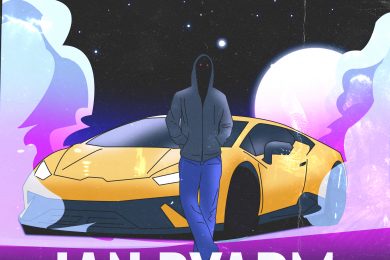 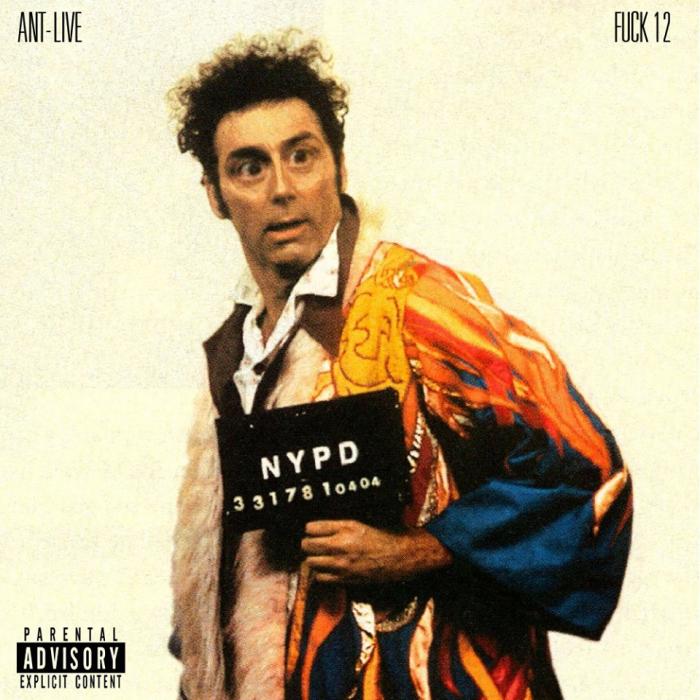 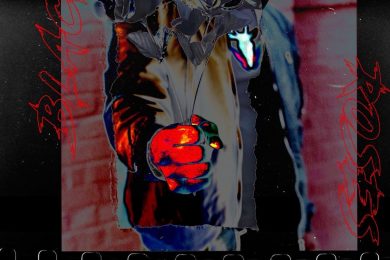 Zigg The Artist x Feel Like The Man (Official Video)

March 12, 2018 VintageMediaGroup
0
0
0
0
New video by Philadelphia artist “Zigg The Artist” This Song is included on Zigg’s new album Black Roses which is also available for stream and download on www.ziggtheartist.com along with much more content ! Visit the site today to catch up on this dope artist!!!! Social Network Links. Instagram : https://www.instagram.com/ziggtheartist/ Twitter: http://www.twitter.com/ziggtheartist Facebook: http://www.facebook.com/ziggtheartist Location Philadelphia Related posts: No […]
Read more 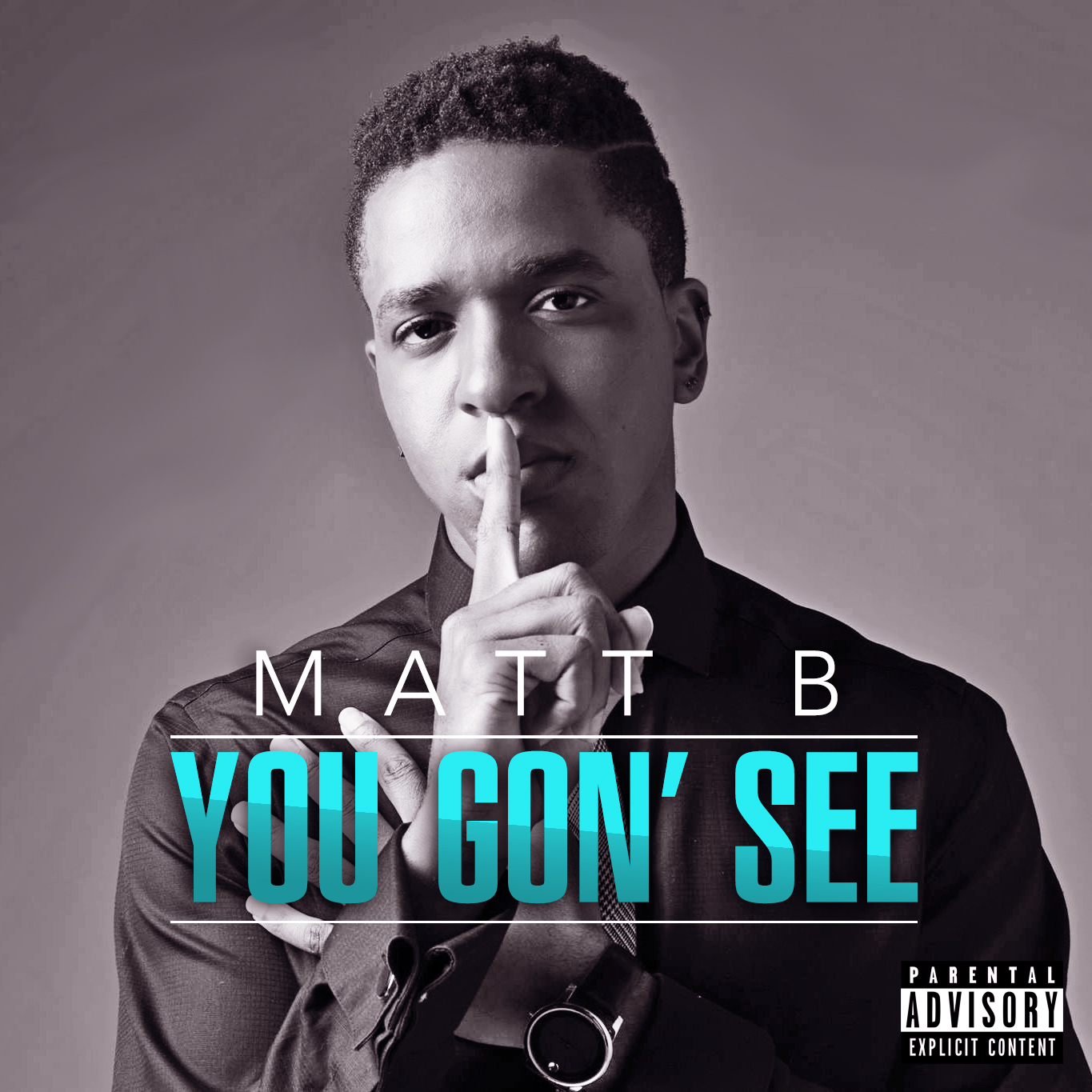 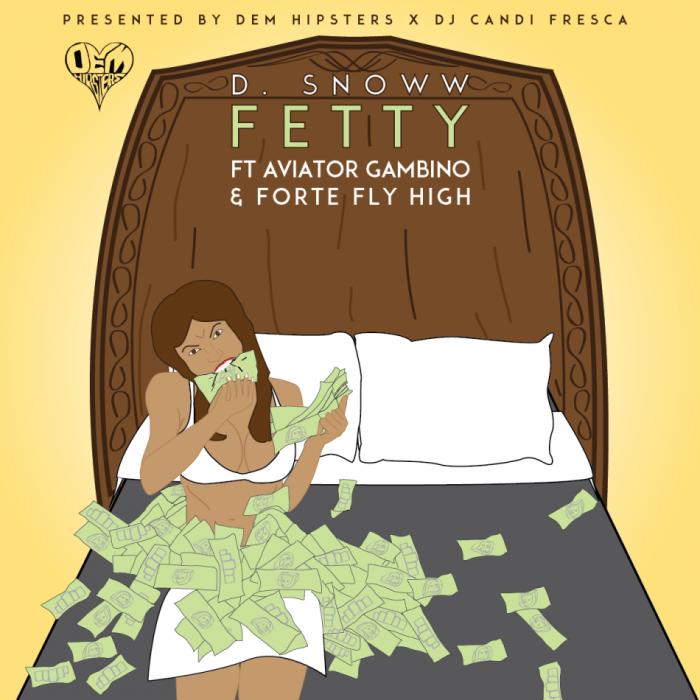 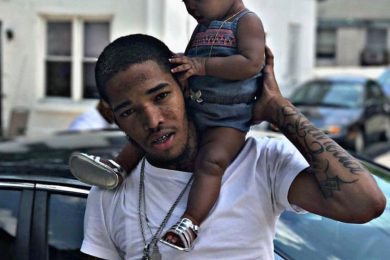 January 18, 2018 VintageMediaGroup
0
2
0
22
19 yr old Philadelphia, PA native Khalil BIlla a.k.a. “Haine$Yayo” is the latest soloist out of the fast rising NJ/PA based indie powerhouse, Dope Hitz Entertainment. The debut single “Remember Me”, is a certified club banger that we guarantee you will hear soon on the radio and in the clubs. The iTunes release is set […]
Read more 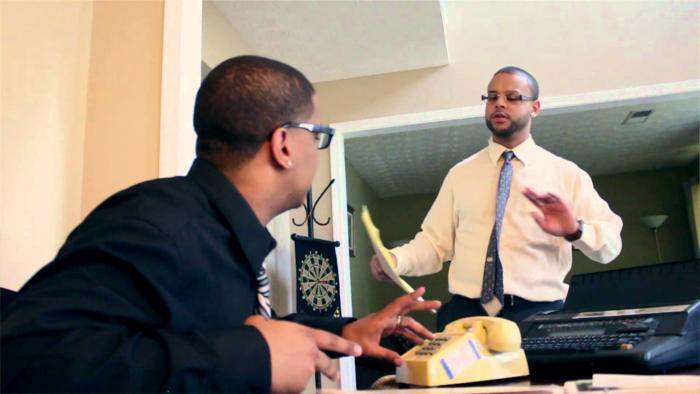 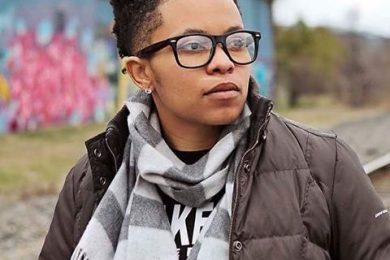 June 28, 2017 VintageMediaGroup
0
8
0
44
Rising poet’s new book “The Black Diaries” inspires to chase dreams despite challenges. Rising poet, author and spoken word artist Eyce Diggi has recently released her new poetry book “The Black Diaries” which motivates to chase dreams no matter how challenging the situation seems to be. Place, Date: All those struggling with challenges thrown by […]
Read more 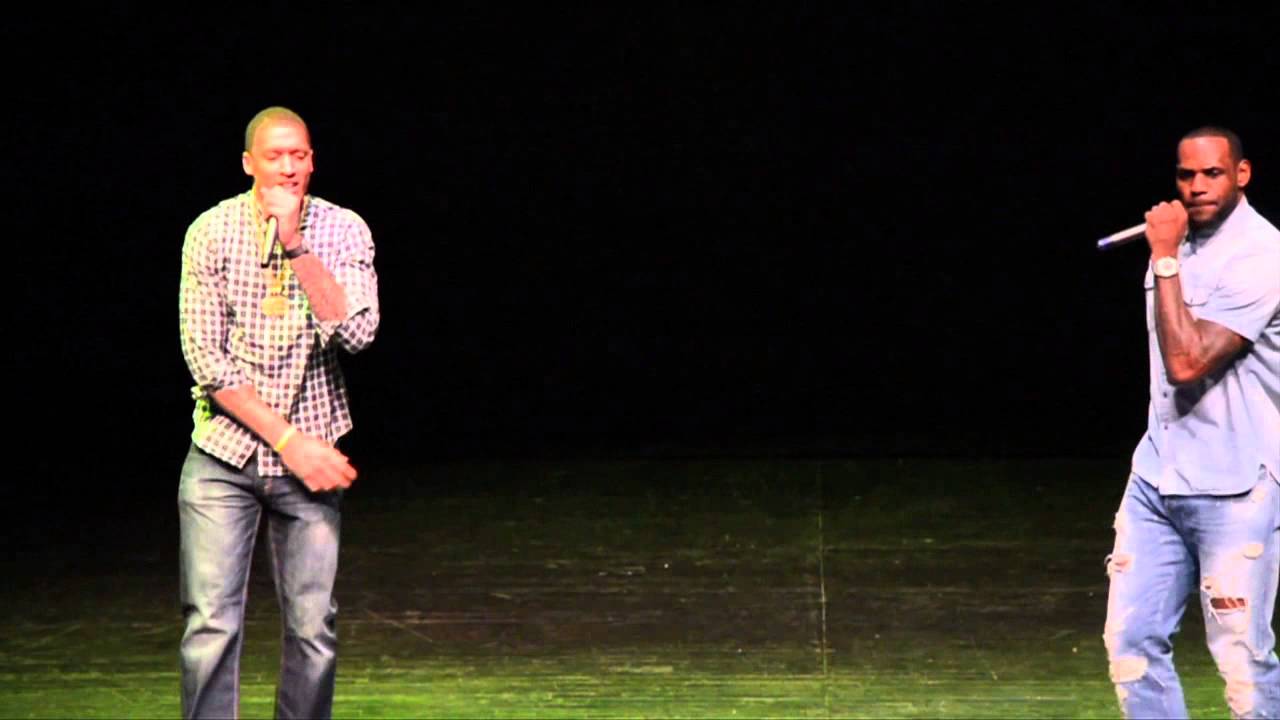 LeBron James & Michael Beasley Perform “Back That A$$ Up” 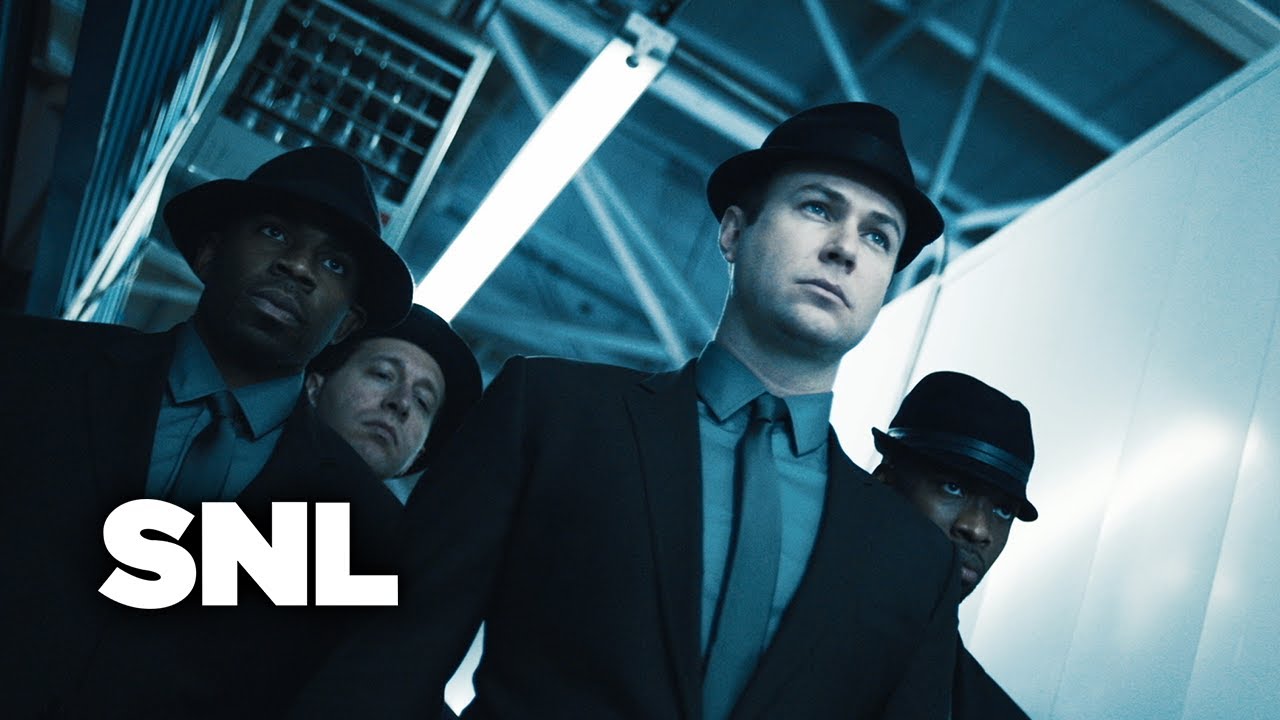 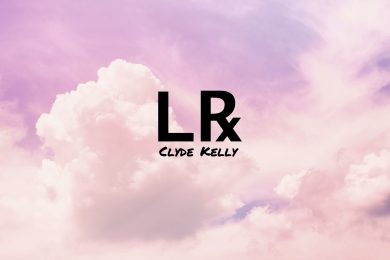 May 23, 2017 VintageMediaGroup
0
0
0
19
Over the last year, CLYDE KELLY has made huge strides in his career – most notably with his Kountdown (Lil Wayne, Bryson Tiller) produced “Magic” which has racked up over 700,000 plays on Spotify as well as commercial radio play in the US and Canada. His debut Album Not Rich Yet included notable features from […]
Read more 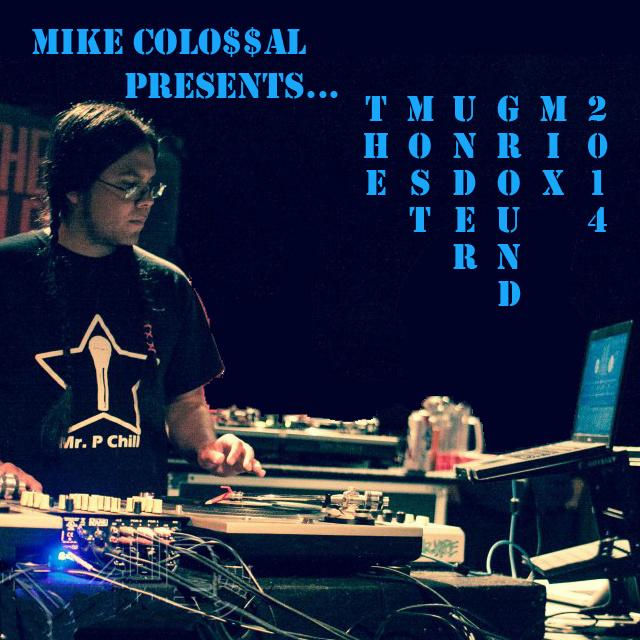 Mike Colossal – The Most Underground Mix 2014 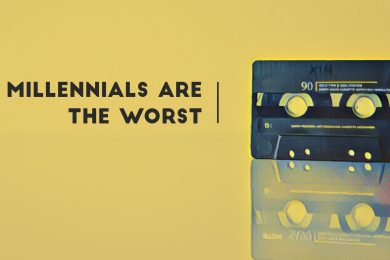 April 4, 2017 VintageMediaGroup
0
1
0
29
‘Millennials Are The Worst’ is an instrumental album by Philadelphia based Producer ‘Durant’.’Millennials Are The Worst’ highlights all of the dope, incredible, weird, and unexplained habits of millennials. As you groove through the album, Durant drops social commentary about everything from Tinder to the “Quarter Life Crisis” with curated audio clips that weave in and […]
Read more

Q.P. Drops Ev3rlasting On iTunes, Check It Out

Petero Thony Is The “Duke of Burncity” aka (Melbourne, Australia) 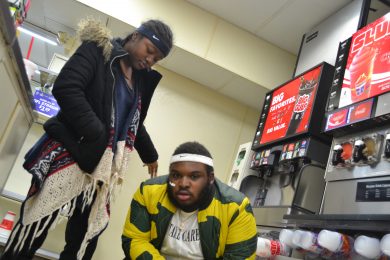 January 27, 2017 VintageMediaGroup
0
0
0
11
PromoBoi Is Back With “Stay Up” Which Is Going To Be Featured On His New Album Which is Releasing This April . Promo Has Been Very Active This Year With Interacting With Artists Like Pnb Rock,Bay Swag,TraeDaKidd And JoJo Simmons And More .” Social Network Links. https://twitter.com/PromoBoiNYC https://Instagram.Com/PromoBoiNYC Location Philadelphia Related posts: No related posts.
Read more 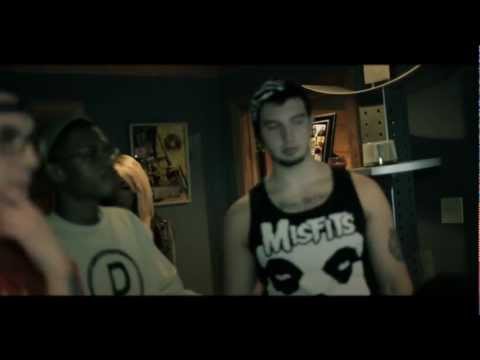 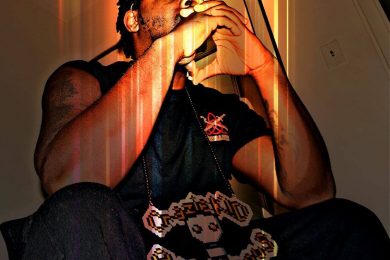 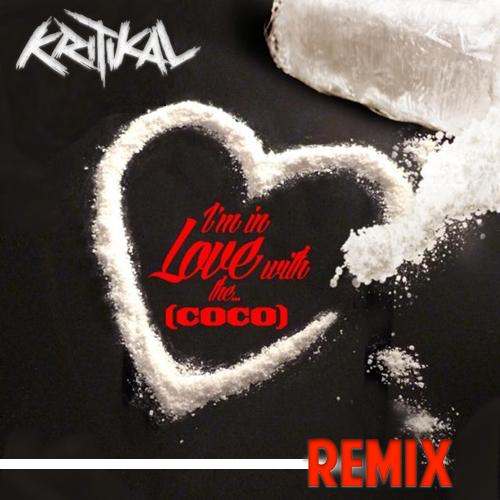 Kritikal – I’m In Love With The Coco (Remix) 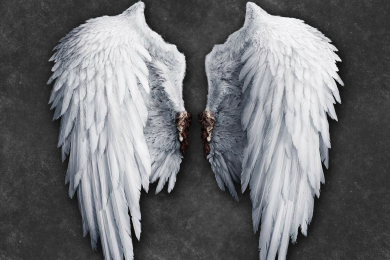 December 13, 2016 VintageMediaGroup
0
0
0
227
Tone Wiley’s latest Debut EP Lazarus has climbed the indie charts in the last week. With the debut single “Reign” at 3k+plays on sound cloud, this album will show you the rebirth of this local rap star. Hip-Hop is more alive than ever!!!! Be sure to download “Lazarus” on all digital store outlets. Streaming live […]
Read more 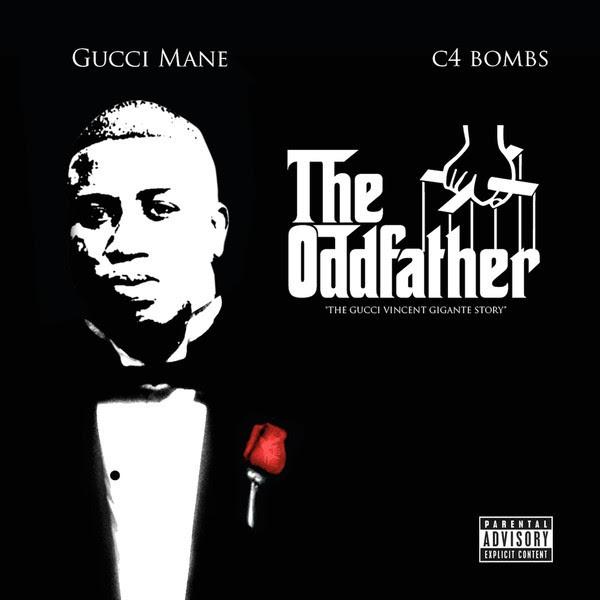