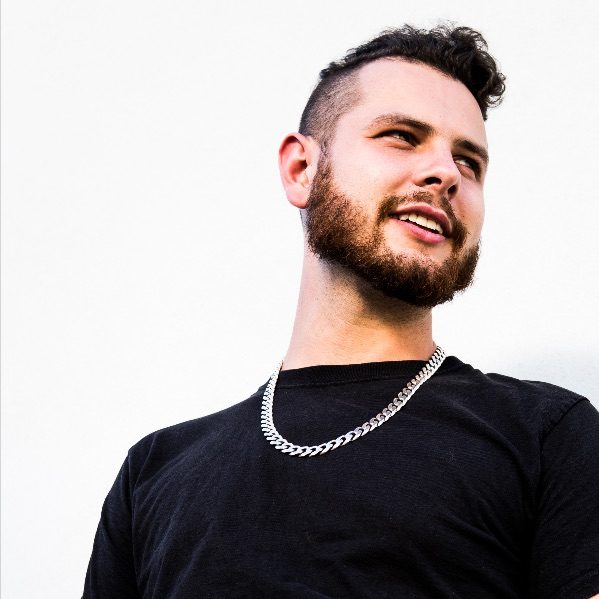 In the first follow up single since his debut album, MTStreets is beginning to find and hone his sound with “Bourbon Street”. With influences ranging from The Weeknd to Post Malone, you are sure to find a blend of R&B and Hip-Hop sounds that will keep you humming along. From the first beat, you’re immediately pulled in by the unique instrumental buildup, featuring a guitar loop and percussion that proceeds the main hook. MTStreets’ vocal line and lyrics hit hard during the chorus and showcase the influence of pop singer, The Weeknd. However, the verses are where Streets’ truly shines, showcasing his own voice through his writing and production style. Each verse feels connected to the previous, yet has its own distinct sound. “Bourbon Street” finishes as it began, with the ear-catching guitar loop and percussion, pushing the listener to want to keep listening again and again.

“MTStreets is fire,” says Bobbie Brown Jr. whose father experienced a storied career with number one hits and a reality TV show with Whitney Houston. MTStreets’s perfect pitch allows him to play anything he hears on the piano and drives vibes into songs he writes for himself and other artists. He was never intending to be a singer, songwriter, his original plan was to be behind the scenes as a producer, but when his brother, Beanie, tragically passed away in December 2019, he found himself in the spotlight in front of the mic. That’s when his recording career became a tribute to his younger brother and only sibling.

Since then he has released several singles, including My Dawg (ft. Charlez), Who Started It (ft. Jamu), Masquerade, Enough, and most recently Bourbon Street which followed his debut mixtape release Open Thoughts which is quickly earning critical recognition for dark lyrics, and raw emotion that inspires resilience.