Lou Anthony Says What Every Guy Is Thinking in “Homegirl” 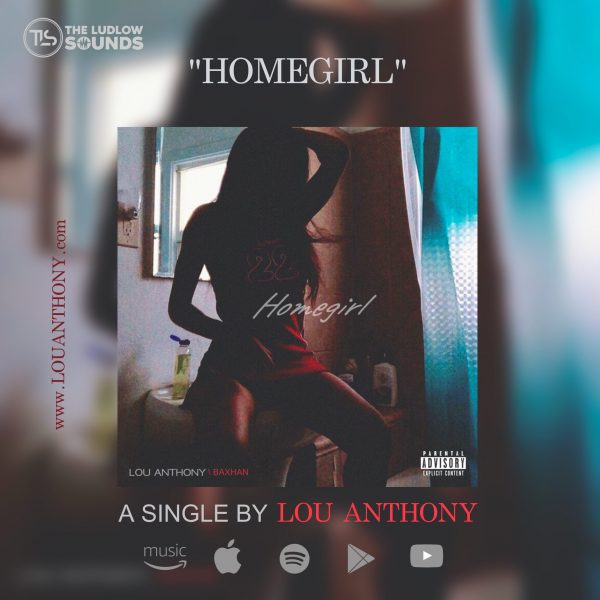 “Homegirl” is the second single from Lou Anthony’s debut album S.E.L.F: Something Everyone Looks For. “This is a record about the close friend that you’ve always had a ‘thing’ for,” said Lou, “But never wanted to push the boundary.” His calming demeanor and superior lyricism mix with unique and versatile flows to tell the stories of the teenage lust he had for someone who was off-limits. The music video was filmed by Mango Media and directed by Lou Anthony and Daniel “Mango” Robertson. It was released by The Ludlow Sounds on Tuesday, August 4th, 2020. Check it out along with other hits like “Classy” and “Minds & Hours,” and be sure to follow and connect with Lou on social media!