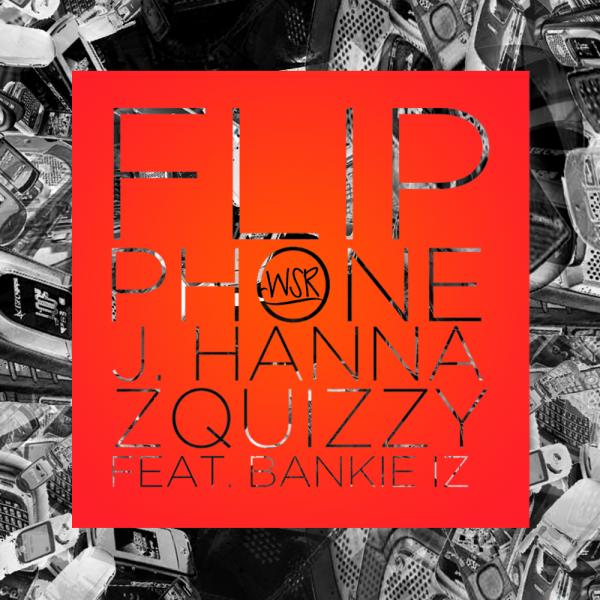 J. Hanna is an emerging producer based out of Nashville, TN. After working with the likes of Lorine Chia, Kid Cudi, Gucci Mane and more, he has begun to release music under his own name. As one of the top producers to come out of Cleveland in the past ten years, J Hanna has teamed up with LA based producer Z Quiz and Cleveland / Atlanta rapper Bankie iZ to create the hit track ‘Flip Phone’. This track sets the standard for new age rap music that is the perfect balance of electronic elements, hip hop and flow. Also, the lyrical creativity throughout the song paint a picture in the imagination of the listener as the story unfolds.

Since the launch of his solo career, J Hanna has had immediate success with tracks such as his “Throw Sum Mo” remix and original track “Blunted” feat Bankie iZ and Ben West, both with over 6k plays. He has received support from blogs such as I’m From Cleveland, Elevator Mag, We Stay Chill, Ohio Streets, Undertone and Original Mattress and is releasing music through NYC based Wild Society Records.