Get to Know Tru Story Ceo of Hood Legends Records 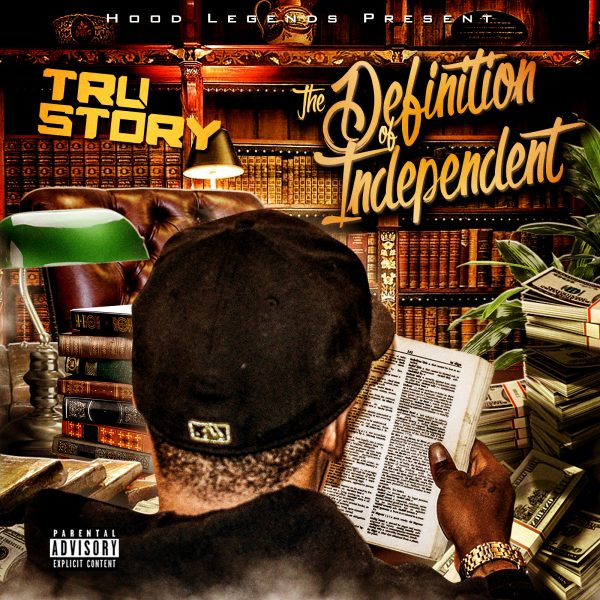 Here’s a picture of Mayor Catherine Pugh & Tru Story the young mogul making significant moves in the music industry. Hailing from Baltimore, MD, the buzzing Artist is indeed someone you need to keep on your radar. The music is raw and contains dope rhymes with tons of experiences and life lessons that fans would love to enjoy. 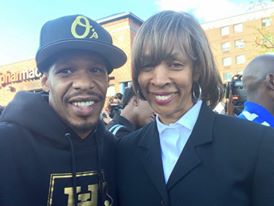 Coming from a strict background, Tru Story nevertheless stays humble and grinds the hardest out here in the music world. Being the CEO of Hood Legends Records, he still manage to released 3 solo albums titled SIGN YOURSELF (2016), STREET TO THE FAME (2017) & THE DEFINITION OF INDEPENDENT (2018).
With some of the best Hip Hop albums on iTunes and over 100 music videos on YouTube they often ask why this guy not famous yet? Well this guy is not your average local artist who waits around to get signed he built his brand from scratch. He often say “The only way he’ll sign a label deal if he’s allowed full ownership with create & control. Can u blame him! When his first album (Sign Yourself) reached over 150k streams on Spotify, with 100’s of hard copies sold in store’s! The second album (Streets to the Fame) reached over 200k streams on Spotify, with 100’s of hard copies sold! It’s only been 3 months and his third album (The Definition of Independent) almost pass 200k streams on Spotify so get to know Tru Story before the fame!