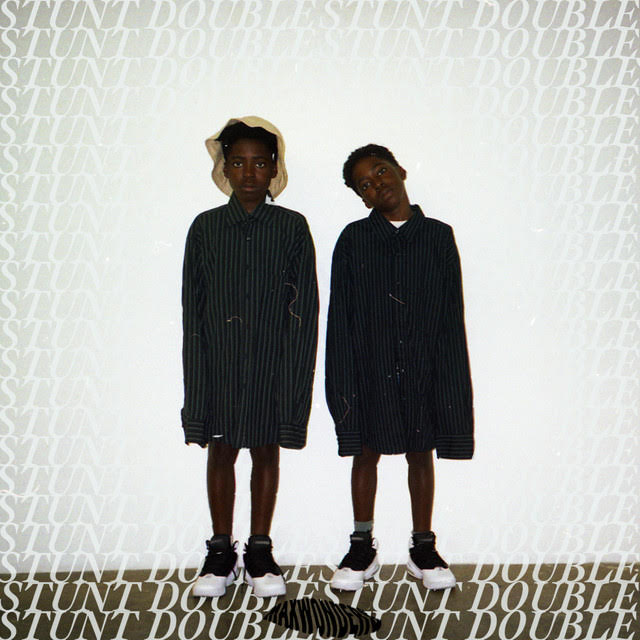 21-year-old Chicago Native, Max Wonders shares new song “Stunt Double”, along with an accompanying self-directed video. The single marks the first official release from Max since his last full length release, 2016’s Hues To Blame, with just a loosie, “Child” being premiered by Zane Lowe on Beats 1 Radio last year. It will be the first offering from his upcoming album, slated for Spring 2019.
The song, produced by Ohio-producer Luna & Max himself, sees our protagonist bring a charged energy to the thought of greed. With Max taking unabashed swings at the concept, and encompassing some of that greed and ego himself.
On the subject, he remarks: “Stunt Double is an ode to the misunderstanding of resources; what we’ll do to obtain them, and the subsequent overzealous and careless mistreatment of said resources. The way our view on ourselves can start to morph once we let our ego in a bit. It was my way of saying “this is the moment the person on their ascent into everything they thought they ever wanted says ‘screw it'”. The fire in the pit of your stomach can be just as much of an asset as the calm sometimes. You learn who you are.”
The visual shows Max truly in his element, and sets the stage for future releases in anticipation of the album & beyond.