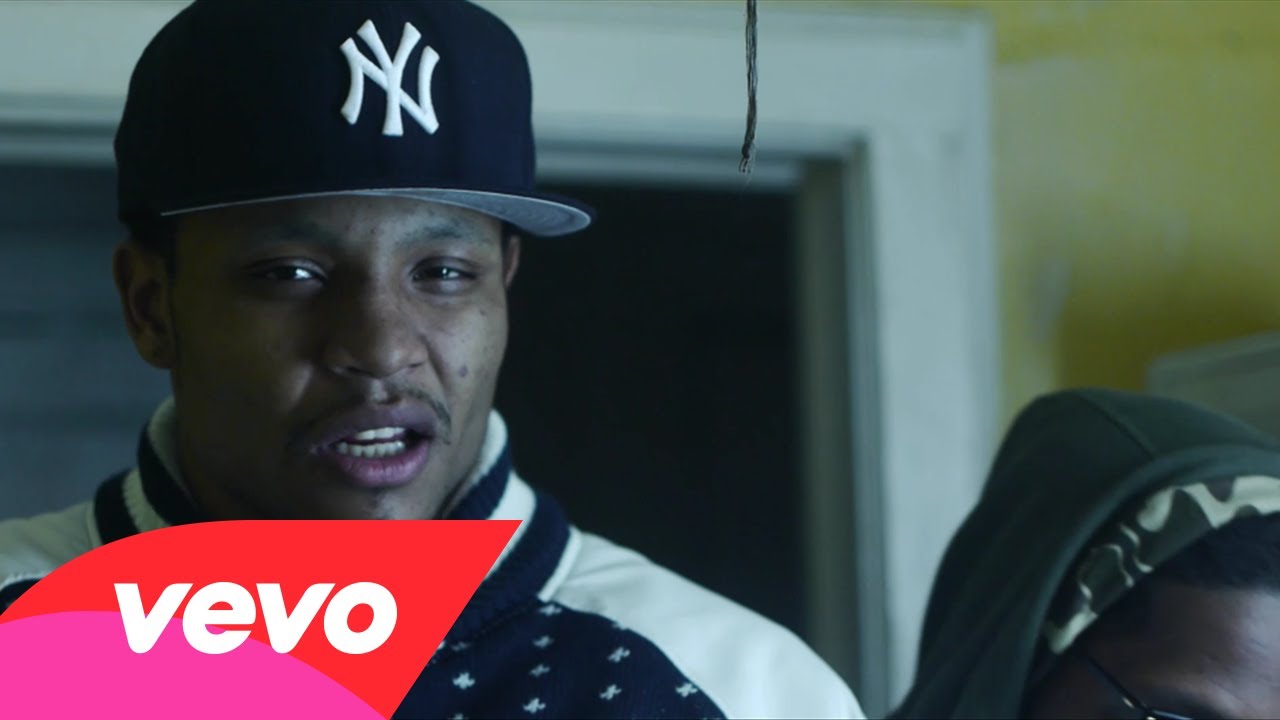 January 11, 2014(New York, NY) — The FOE Boyz are a hip-hop trio
comprised of two members from New York City (Shi$e and Ron-G) and one
from Atlanta (T-Dot). Backed by a strong base of in- house production
by kiza, CEO of Family Over Everything Inc., the Foe Boyz have
developing a strong sound to help carry their music and brand into the
future. After great success on the Internet over the last few years
with their Red Cup Muzik (Hosted by DJ Kay Slay) & Red Cup Muzik 2
(Hosted by Big Mike & Evil Empire), the trio is focused on taking
their music to the next level.

The well seasoned rap group has performed at numerous concerts and
events over the last couple of years, and just recently finished a
promo tour for their Latest single “Upgrade”. Upgrade was picked up
at over 20 major radio stations and peaked at #54 on the Urban music
charts. The video for the song upgrade will we released 12/12/13 on
vevo.com and all major networks.
Their critically acclaimed mixtape, Red Cup Muzik 2, received a great
response and positive feedback across the Internet being featured on
many top blogs such as, AllHipHop and bossip, .Off the project they
have had serveral songs picked up on radio stations such as Power
105.1. In addition, their songs “We Got It” and “Those Eyes” are
currently playing on Music Choice’s Rap Channel in regular rotation.

Even famed mix tape DJ Kay Slay has cosigned The FOE Boyz movement
saying, “Yea I worked with them and they’re some young brothers from
up here [NYC] and I was like, ‘Damn, it sounds like they just need a
minor co-sign’. I just wanted to help give them a push. That’s what I
always stood for, any DJ can get on the radio and bang Jay-Z and Kanye
record, but when you take new cats and you assist them and then they
blow up in a year or two or three, that’s where its at. When you take
The FOE Boyz and you push and pump that, then you as a DJ can stick
your chest out and be proud of breaking a record.” While it is a
struggle getting radio play in an industry dominated by the majors,
the FOE Boys have remained and its paying off, despite the
distractions in their everyday lives. Wahh, co-owner of Ruff Ryders,
has mentioned that The FOE Boyz remind him of the LOX because of the
great lyrical content of the three-man group.”