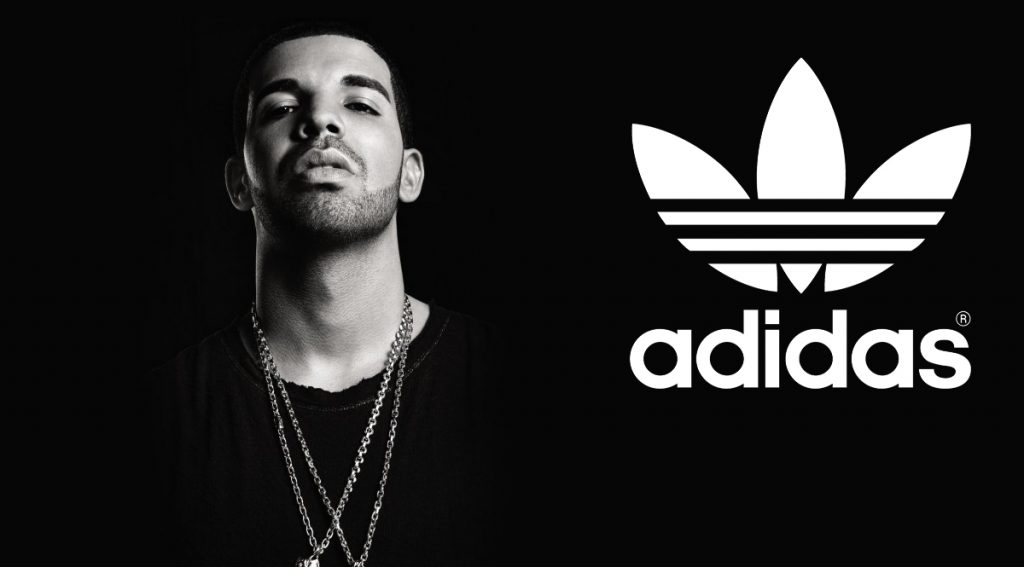 Drake is rumored to be leaving Jordan Brand and is in talks with adidas. Back in 2013, Drake kicked off his partnership with Jordan Brand with a handful of retros that varied from the Air Jordan 8 to the Air Jordan 12. The collaborations also consisted of several apparel pieces that would don OVO’s signature owl and feature a black / gold or white gold color motif.

Today, industry sources are confirming that Drake is leaving Jordan Brand and is looking for a new sneaker deal with adidas. Major artists leaving Nike isn’t anything new. Back in 2014, Kanye West had leaked that he would be leaving Nike and would work with the three stripes. In the early 2000’s, N.E.R.D made it’s own SB Dunk High in which Pharrell would later sign with the three stripes over a decade later. Is this a major L for Nike? Let us know in the comments.