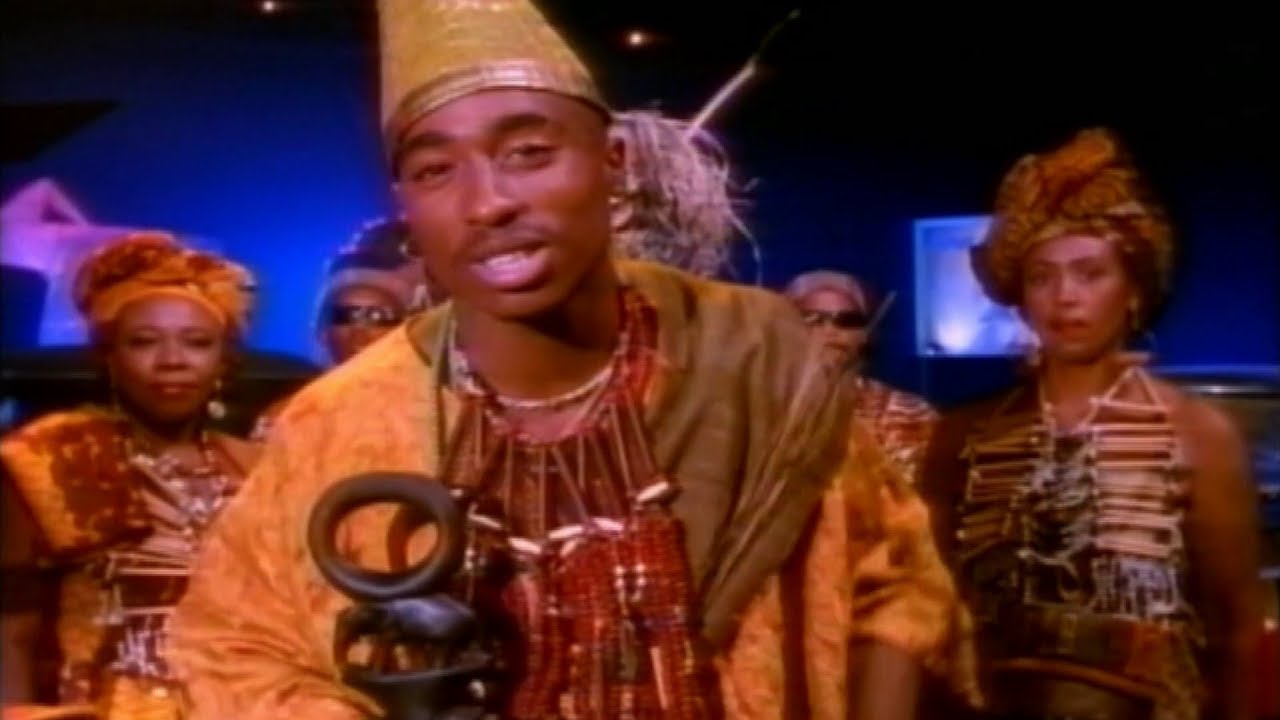 From 1991 Album: This Is An E.P. Release, also appears on the “Nothing But Trouble” Soundtrack

Digital Underground was an alternative hip hop group from Oakland, California. Their personnel changed and rotated with each album and tour.

Heavily influenced by the various funk bands of the 1970s, Digital Underground sampled such music frequently, which became a defining element of West Coast rap. As “Rackadelic”, Jacobs designed album covers and cartoon-laced liner notes, in homage to Parliament-Funkadelic album designs. Digital Underground is also notable for launching the career of member Tupac Shakur, as well as spinning off side projects and solo acts including Raw Fusion, Saafir, and singer Mystic.

Following the release of their “Doowutchyalike” single and video in the summer of 1989, the band gained popularity with their song “The Humpty Dance” in 1990. Digital Underground toured nearly every year until 2008; this consisted of live shows in Europe, Japan, Canada, Australia, and the U.S. While the group’s origins lay mostly in Oakland and Berkeley, California, various characters and voices from around the U.S and U.K. appeared on the band’s albums. Shock G and Money-B were the only individuals to appear on every album. Other recurring key contributors were David “DJ Fuze” Elliot, and deejay/producer Jeremy “J-Beats” Jackson, who both assisted Jacobs in developing the sound.

The group appeared in and donated music to the 1991 Dan Aykroyd film Nothing but Trouble.

Jacobs (Shock G) spent most of his youth in Tampa, Florida and New York City. Founded in 1987, the group’s image was originally more militant, and was intended to be a tribute to social activists The Black Panthers. However, when Public Enemy became a prominent band, Jacobs chose to take the image in a more whimsical direction.

Sex Packets, the group’s debut album, was released in the spring of 1990 following the success of its two lead off singles. First came “Doowutchyalike,” a moderate club hit, followed by the more successful song “The Humpty Dance”, a humorous dance number that reached #11 on the Billboard Hot 100, #7 on the R&B charts, and #1 on the Billboard Rap Singles chart. It was rapped by Shock G’s alter ego Humpty Hump, and featured a drum track with over 50 confirmed usages in other songs. Sex Packets features P-Funk samples, jazz-influenced interludes, and a combination of samples and live instrumentation, earning it positive reviews and platinum sales.

This Is an EP Release is the RIAA Gold certified second Digital Underground release, from which two songs, “Tie the Knot” and “Same Song” were featured in the film Nothing But Trouble starring Dan Aykroyd, Chevy Chase, Demi Moore, and John Candy. “Tie The Knot,” features jazzy piano tracks and a comedic interpretation of “Bridal Chorus”. “Same Song” has an organ solo and improvised organ bits throughout the song, making it one of hip hop’s first singles to successfully integrate live instrumentation with music samples. Tupac Shakur made his debut on the latter song and portrayed an African king in the video. Tupac also can be heard joking around on the remixed version of “The Way We Swing” as a background vocalist, adding humorous ad-libs between the verses. Tupac first began to appear on stage with the group as one of its dancers and “hype men”.

“Sons of the P” the group’s third album featured two singles, “No Nose Job” and “Kiss You Back”, the latter of which featured multi-layered choruses and background vocals sung by Boni Boyer, who briefly worked with Digital Underground shortly after her stint with Prince’s Sign of the Times/Love Sexy band.[5] Despite the fact that a choir of singers were portrayed in the video, the actual studio singing was exclusively Boni on all tracks, excluding the male voices.[6] It has been mistakenly reported that “Kiss You Back” was co-written and co-performed by George Clinton,[7] but his name appears in the writers credit due to a sample of “(Not Just) Knee Deep” by Funkadelic being used. He did, however, actively participate in the writing and recording of the title track “Sons of the P”, which he also contributed vocals to, and which marked one of the earliest studio guest appearances by Clinton on a Hip Hop release,[8] which is preceded only by Kurtis Blow’s “Magilla Gorilla” released in 1986. Both the album and the “Kiss You Back” single were each certified Gold by the RIAA.

After approximately 20 years of touring, Shock G announced that the group would officially disband in 2008. Shortly after that announcement was made, the group also confirmed that their May 2008 album ..Cuz a D.U. Party Don’t Stop! would be their last studio effort.