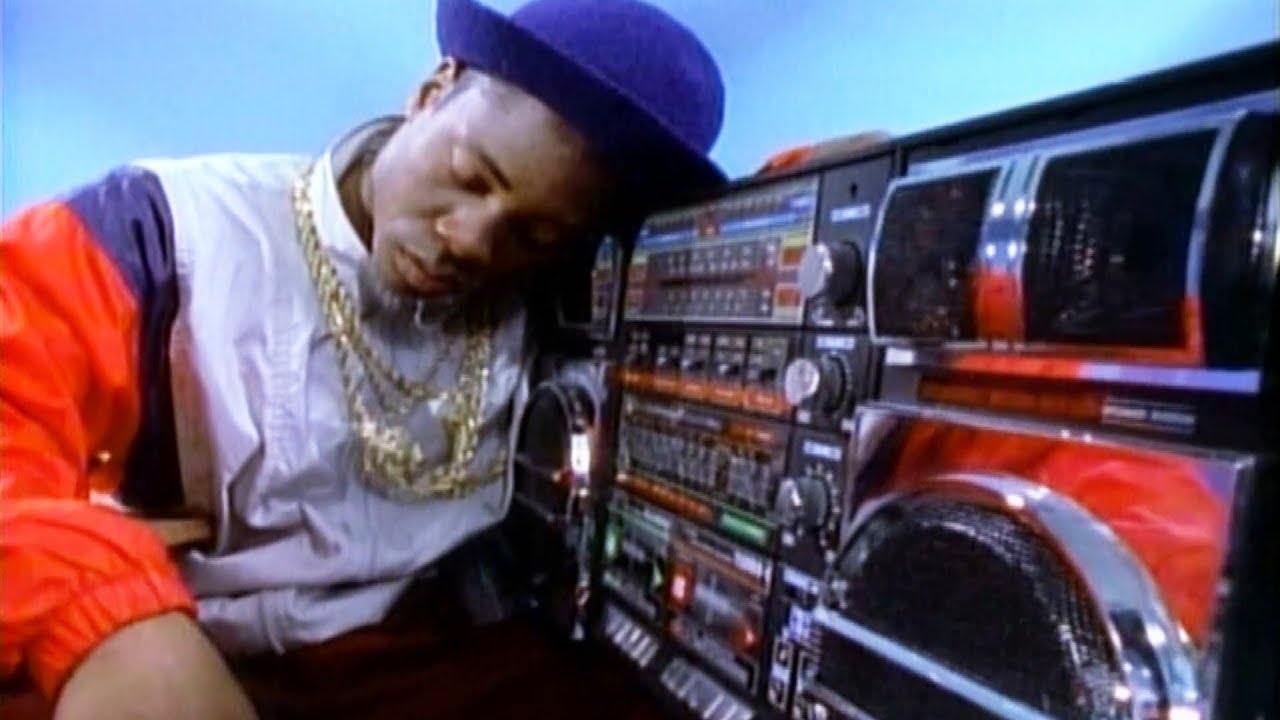 De La Soul is an American hip hop trio formed in 1987 on Long Island, New York. The group is best known for their eclectic sampling, quirky lyrics, and their contributions to the evolution of the jazz rap and alternative hip hop subgenres. The members are Posdnuos, Dave and Maseo. The three formed the group in high school and caught the attention of producer Prince Paul with a demo tape of the song “Plug Tunin'”. With its playful wordplay, innovative sampling, and witty skits, the band’s debut album, 3 Feet High and Rising, has been called “a hip hop masterpiece.”

The album was the band’s biggest commercial success to date, with subsequent ones selling progressively less, despite receiving high praise from critics. They were influential in the early stages of rapper/actor Mos Def’s career, and are a core part of the Spitkicker collective. They are the second longest standing Native Tongues Posse group, after the Jungle Brothers. In 2006, the group won a Grammy for their collaboration with Gorillaz on the single “Feel Good Inc.”

In early 2015, they announced plans to release a Kickstarter-funded upcoming 9th studio album And the Anonymous Nobody in September 2015; it was released on August 26, 2016. The album tracks are said to be the result of multiple improvised jam sessions. The album also features guest appearances from artists such as Damon Albarn, Little Dragon, David Byrne and 2 Chainz.

De La Soul’s debut album, 3 Feet High and Rising, released in 1989, was a critical smash hit in the hip hop genre. They quickly became prominent members of the Native Tongues Posse along with A Tribe Called Quest, Black Sheep, Queen Latifah, the Jungle Brothers and others. The single “Me Myself and I” became a huge hit, further cementing the group’s popularity. However, the sixties pop group The Turtles sued De La Soul for using a sample from their 1969 hit “You Showed Me” for the interlude track “Transmitting Live from Mars”, despite the fact that The Turtles did not actually write the original song.

Lyrically, much of 3 Feet High and Rising focused on striving for peace and harmony. 3 Feet High and Rising also introduced De La Soul’s concept of the “D.A.I.S.Y. Age” (an acronym standing for “da inner sound, y’all”). As a result, audiences were quick to peg the members of De La Soul as hippies. This stereotype greatly agitated the group’s members, as they always envisioned their career as a constantly changing style; this frustration would influence their next recording sessions. In the press kit for 3 Feet High and Rising, the members explained their stage names: Trugoy when reversed spells yogurt, because he likes yogurt, and Posdnuos spelled backwards is “sound sop”. The album artwork was designed by radical British artist collective the Grey Organisation

De La Soul’s second album, De La Soul Is Dead (1991) was a much more mature album. It featured a wealth of material that criticized the violent, careless direction that hip hop was heading in at the time, though it still managed to maintain a light, absurd sense of humor. The cover of the album features a broken daisy flower pot, symbolizing the death of the “D.A.I.S.Y. Age” and the imagery that went along with it. The album spawned several singles, including the dark “Millie Pulled a Pistol on Santa”, a tale of a young girl who could no longer take the sexual abuse from her father, and the lead single “Ring Ring Ring (Ha Ha Hey)”, a story about the people rated with the Black Sheep on “Fanatic of the B Word,” Q-Tip from A Tribe Called Quest on “A Roller Skating Jam Named ‘Saturdays'”, and Prince Paul makes an appearance on the mic in “Pass the Plugs” with a verse of his own. The album also more prominently featured Vincent Mason as a rapper, providing verses of his own on “Bitties in the BK Lounge,” “Afro Connections at a Hi-5,” and “Ring Ring Ring (Ha Ha Hey)”.

Though it received mixed reviews and did not sell as well as 3 Feet High and Rising it eventually became a cult classic. The Source magazine listed the album as one of their top 100 hip hop albums of all time, stating that “its true genius is rarely understood”. There are several major differences between the CD version of this album and the other formats, as the tracks “Johnny’s Dead AKA Vincent Mason”, “My Brother’s a Basehead”, “Kicked Out the House”, and “Who Do U Worship?” are only available on the CD. The limited edition double vinyl promotional copies of the album distributed to the media before the official release did not feature these.

The group’s third studio release, 1993’s Buhloone Mindstate, saw the group evolve a new sound as they continued to grow stylistically and musically. There were several moments on the album which proved the band had matured. “I Be Blowin'” was a departure as the track was an instrumental featuring saxophone playing by Maceo Parker.