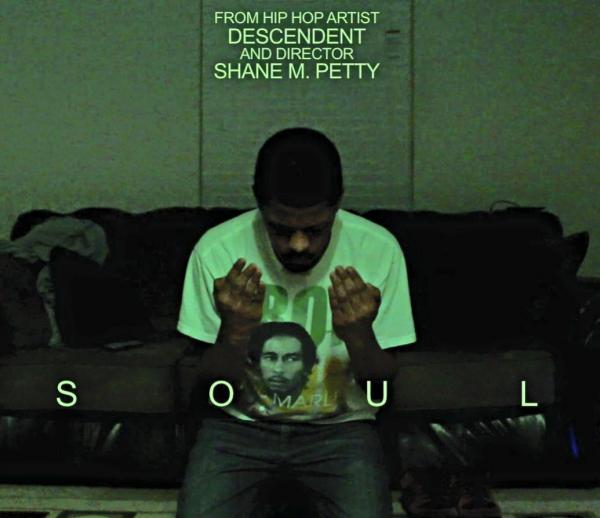 Descendent new short film talks about trying to live your purpose in life through the trials and tribulations. The film is based off of his single Soul featuring K. Raydio – from his album entitled Road to Greatness Journey of A Lost Soul.